The beloved cyberpunk adventure franchise could return in the hands of Eidos Montreal.
Leah J. Williams 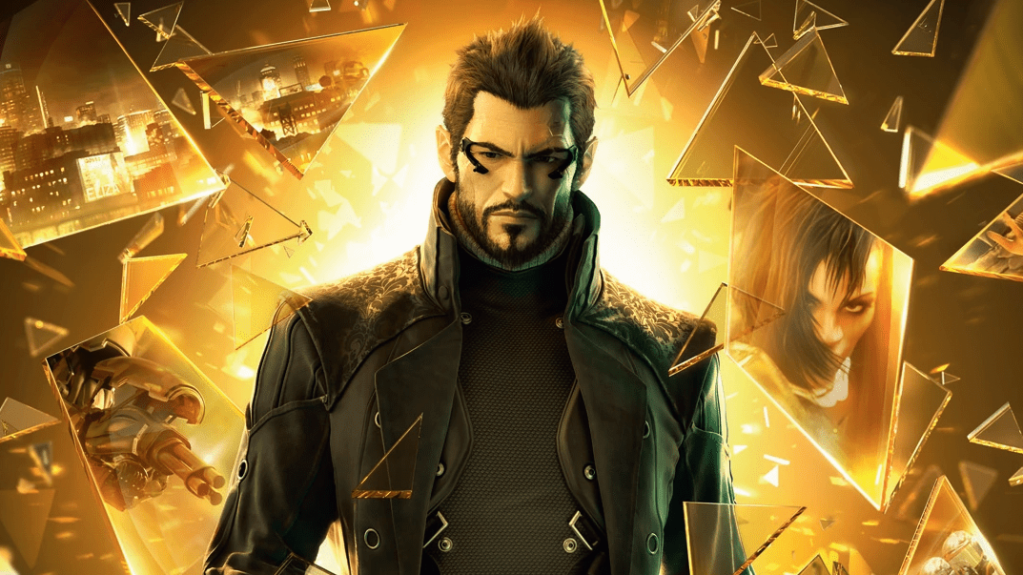 Deus Ex, the iconic cyberpunk RPG franchise, could return at the hands of Eidos Montreal. According to Bloomberg reporter Jason Schreier, who’s become known for accurate and significant insider reporting, a new title in the Deus Ex series is currently in ‘early development’ at the studio, which is also collaborating with Microsoft on Fable, as well as another new IP.

Schreier further reported that a planned Stranger Things-style game was previously in the works at the studio, but was recently cancelled in favour of new titles. ‘Rescopes’ have reportedly taken place, with further changes likely in the works. This aligns with a larger shift in the overall Embracer Group plan.

While it’s good news the company is seemingly planning to reinvigorate at least some of these classic franchises, not everything is rosy in Embracer land.

It’s unknown what this shuttering means for upcoming titles, including Tomb Raider Reloaded, and Avatar Generation.

‘We see the growth opportunities centred around our premier franchises and AAA games. Closing publishing QA and our Onoma studio is a difficult decision and one that we’ve taken with great care and consideration,’ CDE Entertainment told GamesIndustry.biz. ‘We greatly thank all those team members for their contributions over the years and hope to find proper placements for as many as possible.’

According to CDE, these closures will allow Embracer Group to focus its ‘future production capacities on its flagship studios, Crystal Dynamics and Eidos-Montréal.’ It appears major plans are in the works for these studios – although this comes at a significant cost.

Our thoughts are with those impacted by the closure of Studio Onoma.