EA backs down on NFT push after calling them ‘the future’

Andrew Wilson, CEO of Electronic Arts, has claimed the company is not 'driving hard' on NFTs.
Leah J. Williams 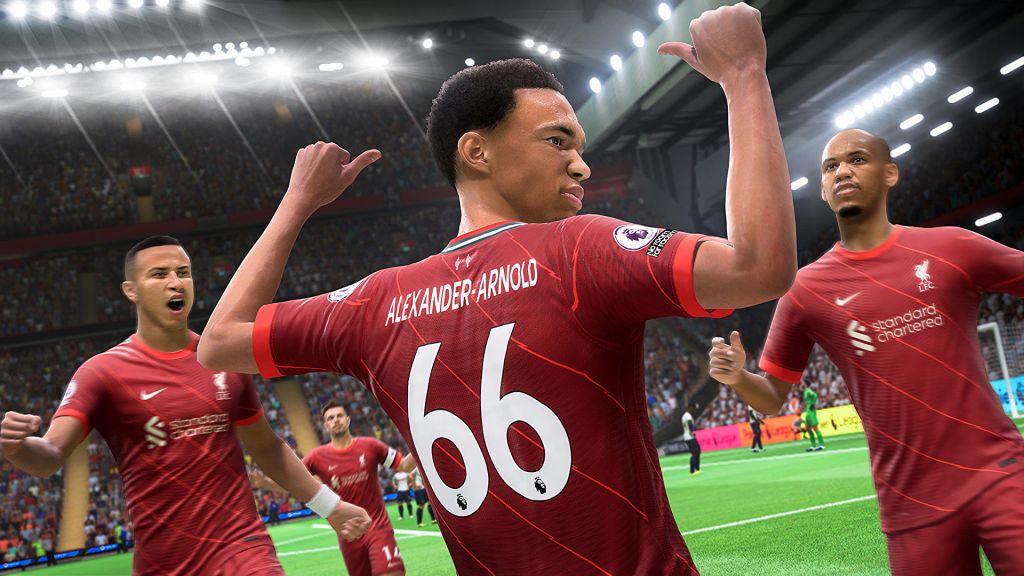 Three months after labelling NFTs and blockchain ‘the future‘ of the games industry, Andrew Wilson, CEO of Electronic Arts (EA) has backed down on the technology, likening it to the many fads of the past. During an investor call, he was asked about EA NFTs and whether the company would be minting anything on the blockchain soon.

His answer, according to Kotaku, was extremely vague – but ended with, ‘right now it’s not something we’re driving hard on’, indicating that the enthusiasm from management had waned. Whether this is because of major backlash facing the technology, or because EA employees reportedly voiced concerns about the move, is currently unknown.

Recent examples set by Ubisoft, Team17 and Konami certainly make a good case for why EA should stay away.

While Konami reported a US $162,000 ($224,000 AUD) profit from minting old pieces of art and clips for buyers, this move also earned loud and aggressive backlash from fans who were already bitter about Konami’s refusal to develop new games for their beloved franchises like Castlevania, Metal Gear Solid, and Silent Hill. The only significant game the company has released in the last few years is eFootball, which garnered an overwhelmingly negative reception.

Many fans decried the company, and claimed they would no longer give it their support going forward. The same fate awaited the announcement of Ubisoft’s own NFT system, Quartz, which allowed players to own unique cosmetic items in Ghost Recon Breakpoint.

Team17 experienced similar backlash on the developer side of the industry when it decided to launch Worms NFTs without the permission of the game’s development team.

Several major indie developers (including Playtonic and Ghost Town Games) spoke out against the company in the wake of this decision, stating they were not interested in NFTs and that they would not work with Team17 if the publisher continued down that road.

EA taking the more cautious approach has turned out to be a wise strategy.

While some companies have walked straight into the fire and been burned, alienating audiences along the way, the quiet approach has allowed for important lessons to be learned.

For now, it appears the company won’t be investing in the highly-controversial technology – and may not ever enter the market. There’s still a chance for a second backflip, but early signs from the investor call are promising. There’s real hope the company will listen to its userbase, and learn from the mistakes of other publishers.