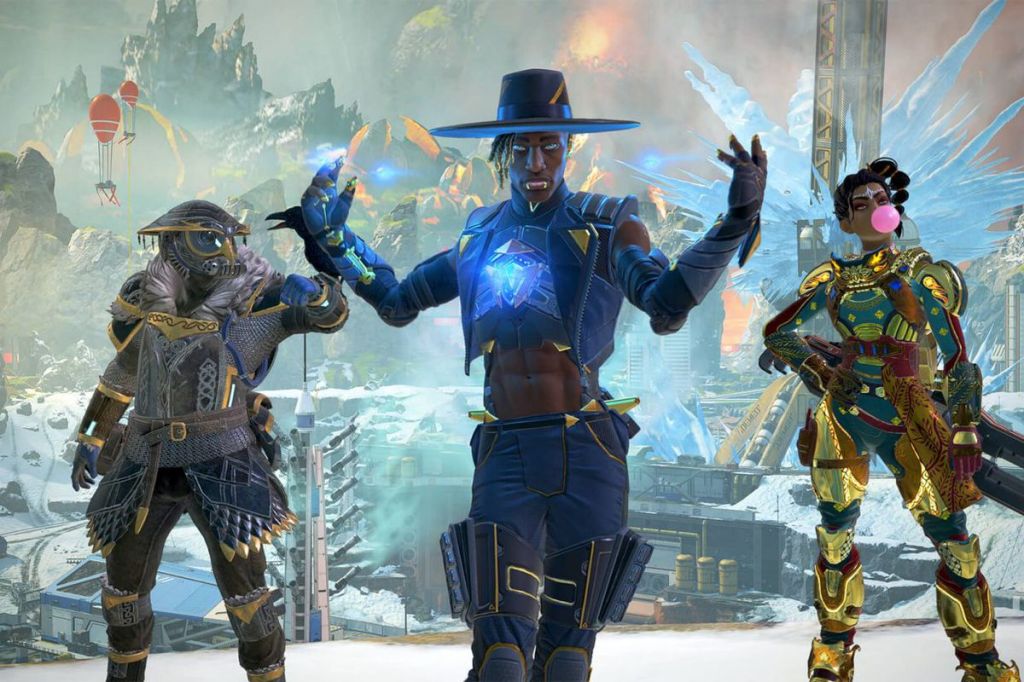 EA has pledged to stop sales of all games and virtual currency in Russia and Belarus. (Image: Apex Legends / EA)

EA, Microsoft, Epic Games, CD Projekt Red and Activision Blizzard have become the latest companies to voice their support for Ukraine, pulling sales from Russia in a bid to punish the country for its ‘unjustified, unprovoked, and unlawful’ invasion of Ukraine.

Going forward, EA will pause all game and virtual currency transactions from Russia and Belarus, for as long as the conflict continues. CD Projekt Red is doing the same.

Microsoft has suspended all new product sales and services within Russia, including the sale of Xbox hardware and services like Xbox Game Pass. Activision Blizzard has also announced a suspension of sales, alongside a 2:1 donation match to employees supporting immediate relief in the region.

Like other companies, Epic Games has stopped commerce with Russia, but the company has made clear it will allow access to those who already own its games to ‘keep all lines of dialogue open’.

The news comes following a plea from Mykhailo Fedorov, Vice Prime Minister of Ukraine and Minister of Digital Transformation, who recently urged companies like Xbox and PlayStation to stop supporting Russia.

While PlayStation has yet to announce a full suspension, it does appear to have pulled the release of Gran Turismo 7 in Russia, with Eurogamer noting the game is not currently available in the region.

In addition to bottlenecking game sales in the region, companies like Activision Blizzard are also currently working to protect their employees and ensure safe working spaces through donations to relief organisations.

‘I also want to take a moment to recognise the incredible work of our teams to support the Ukrainian people. The company is matching employee donations 2:1 to organisations providing immediate relief in the region. Together we have raised over US $300,000 in this effort. Next week we plan to add additional charities to choose from for consideration and also will raise the company matching limit from US $1,000 to US $10,000.’

While game sale suspensions may seem like a minor tactic, they go a long way towards ostracising Russia and highlighting the government’s crimes against Ukraine. According to Fedorov, the move will help ‘motivate the citizens of Russia to proactively stop the disgraceful military aggression’ in Ukraine.

The impact of these decision will only be seen in the long-term, but having such prominent countries throw their support behind Ukraine will likely encourage other publishers and developers in the space to similarly cut off ties to the Russian market.

Update 8/3/22: Ubisoft has now chosen to suspend sales in Russia. Take-Two has also pulled all sales in Russia and Belarus, with owners no longer able to even install games, even if they own them.

Update 10/3/22: Sony has now suspended all sales to Russia, and announced a US $2 million donation to the United Nations High Commissioner for Refugees (UNHCR) and Save the Children to support the victims of the Ukrainian conflict.

The PlayStation Store is now suspended in Russia, and the company will no longer sell hardware or software in the region.

Update 11/3/22: Nintendo has now confirmed it will halt sales to Russia for the foreseeable future, due to ‘considerable volatility surrounding the logistics of shipping and distributing physical goods.’ In addition, it appears eShop payments have been put on hold due to the company’s payment provider suspending transactions in Russia.