Digimon World is being considered for a remake or port 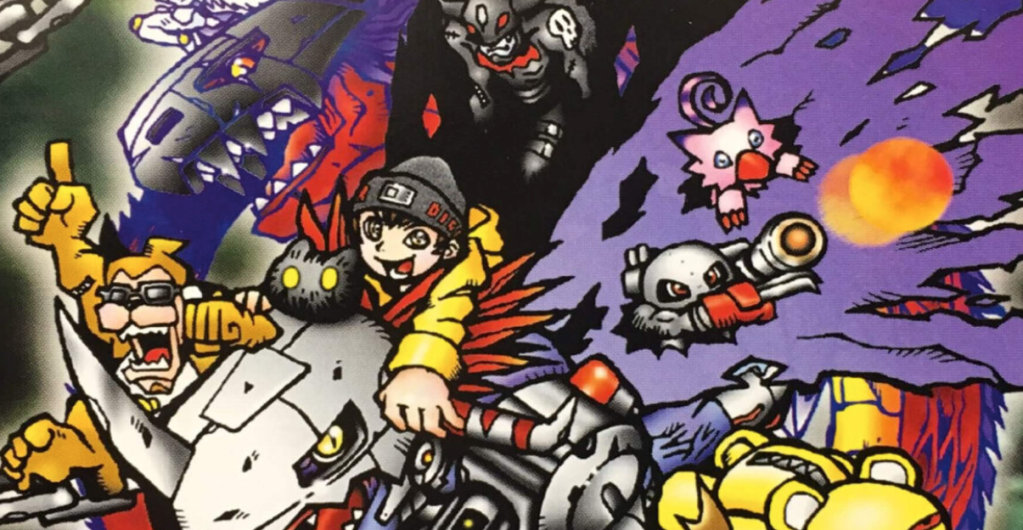 The Digimon World franchise has charmed players since the late 1990s, and continues today with titles like Next Order and spiritual successor, Digimon Story. According to Digimon games producer Kazumasa Habu, a fully-fledged return to the original titles might actually be the future of the franchise, with Digimon World currently being ‘positively considered’ for a remake, remaster or port on modern consoles.

During a Q&A at Digimon Con 2022 (via Gematsu), Habu acknowledged frequent fan requests to bring the game back, and stated it was currently being thought about. ‘I’m positively considering it,’ Habu said. ‘But at the same time, I’m also thinking about which choice – port, remaster, or remake – is better.’

‘If I choose port/remaster, then I think it will be highly feasible. If you want a remake, we need to think about how many additional elements you’d need to incorporate into the game. Digimon World has a very good balance between File Island – the stage – and the Digimon that appear. If we add a new field – for example, the Folder Continent – or new Digimon, then I think we should treat it as a new product rather than a remake.’

He encouraged fans to continue providing feedback to developers, in the hope that fresh ideas will help spark development on a future project.

For fans, the return of the classic franchise would be a welcome one. While newer titles like Cyber Sleuth and its sequel, Hacker’s Memory retain the high-speed Digimon battles of the World series, their lack of variety and unique locales mean they’re not as engaging or exciting as the original, narrative-driven games.

The first three Digimon World titles represent some of the best JPRGs of the early PlayStation era, with Digimon World 3 being the pinnacle of the franchise.

While Pokemon titles have now definitively claimed the ‘monster hunting’ video game crown, there was a time when Digimon was a real threat to the rivalry, thanks to World and its sequels.

Digimon World is a game that has a place in the childhoods of many – and its sprawling narrative, combat system and exploration will no doubt still hold up today. It’s an influential title, and one that modern games can learn a lot from. Whether it’s given a well-deserved port, or a ground-up remaster is still a matter to be decided – but either way, a return to Digimon World would be most welcome.

While it appears Habu and Bandai Namco are only in the early consideration and planning phase for any future Digimon World project, it’s a good sign that the game is currently in talks.

In addition to revealing more about this potential game, Digimon Con 2022 also played host to a new trailer reveal for upcoming title Digimon Survive, and saw Habu confirm the next Digimon Story game will feature the Olympos XII pantheon of Digimon. More news about Digimon Survive and Digimon Story is expected in future.