At the 2022 Xbox showcase, Blizzard revealed the Necromancer class for Diablo 4, and shared more details about its open world mechanics.
Edmond Tran 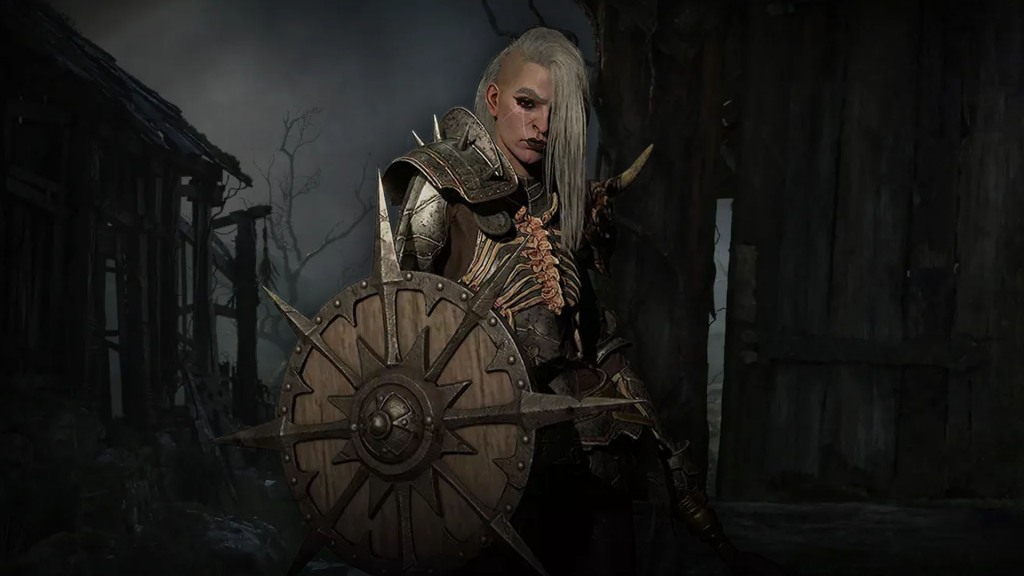 At the 2022 Xbox and Bethesda showcase, Blizzard Entertainment revealed the fifth and final character class for its upcoming action RPG Diablo 4 – the Necromancer. In a moody trailer, a very Marilyn Manson-looking Necromancer chops off a head and raises an army of skeletons.

Take a look below:

Blizzard also used the showcase to deliver a new trailer for the game focussing on the Xbox Series X version of Diablo 4 – a trailer that also detailed a number of the upcoming title’s new gameplay features. There was a spotlight on character customisation (something new to the series as of Diablo Immortal), as well as the new open world structure.

The gameplay trailer showed off mechanics like reclaiming portions of the open world from enemies to turn into new towns and dungeons, as well as shared-instance world events and boss fights that can be taken on with other players. The emphasis was on a more social Diablo game, something also seen introduced in Diablo Immortal.

It was also revealed that Diablo 4 will feature crossplay across Xbox and PC. The game will be available in 2023.