Death Stranding is getting a movie from Kojima and Hammerstone 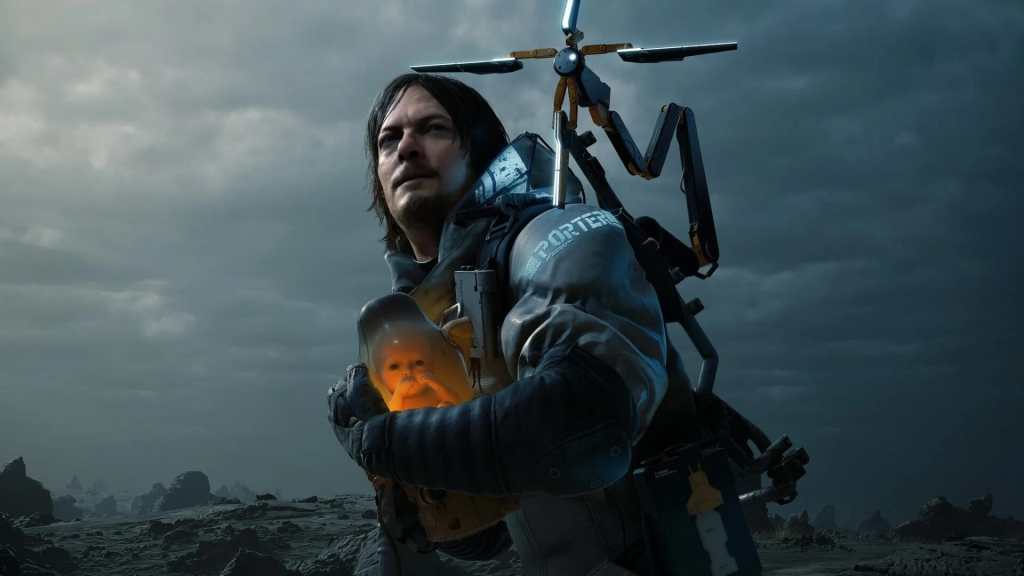 Death Stranding, Hideo Kojima’s surreal, post-apocalyptic road story, is officially getting a movie adaptation courtesy of Kojima Productions and Hammerstone Studios. This tie-in will feature an original story, and will reportedly introduce ‘new elements and characters’ from the game’s wild mythos.

Exact details of the film’s plot are currently unknown, and it’s unclear whether DS actors Norman Reedus (Sam Porter Bridges), Léa Seydoux (Fragile), and Troy Baker (Higgs) will return. We’ll likely learn more about the project shortly, however, as it’s described as being ‘on the fast track with development underway.’

It will be developed alongside the second major game in the Death Stranding franchise – DS2 – and may even arrive ahead of this project. Should this be the case, expect it to tie into the DS2 story or introduce essential characters along the way.

‘I couldn’t be more excited about this new partnership with Hammerstone Studios,’ Death Stranding creator Hideo Kojima said of the film. ‘This is a pivotal moment for the franchise and I’m really looking forward to collaborating with them in bringing Death Stranding to the big screen.’

Kojima will reportedly be hands-on with production, although his exact involvement has not been detailed. Given he is the primary writer, director, and producer for the game series, it’s likely he’ll have an active role in parsing Death Stranding‘s lore and world for the film.

Hammerstone Studios is a Los Angeles-based production company, responsible for the production of such films as Barbarian (2022), Bill & Ted Face The Music (2020), and the upcoming Sympathy for the Devil.

‘We are thrilled and honoured to have the opportunity to partner with brilliant and iconic Hideo Kojima on his first film adaptation,’ Alex Lebovici, founder of Hammerstone Studios said in a press release. ‘Unlike other big budget tentpole video game adaptations, this will be something far more intimate and grounded. Our goal is to redefine what a video game adaptation could be when you have creative and artistic freedom. This film will be an authentic “Hideo Kojima” production.’

We’ll learn more about this feature film adaptation in the coming months.