Dead Cells is crossing over with the legendary Castlevania universe in a new expansion pack coming in 2023.
Edmond Tran 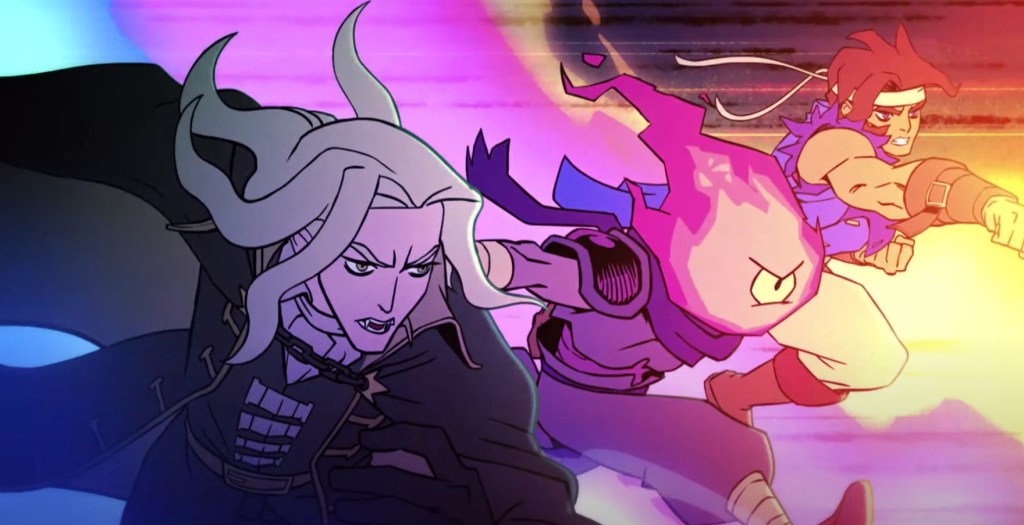 The downloadable content will feature 14 new weapons and items from the Castlevania series, and two new environments, one of which will be Dracula’s castle. A new themed soundtrack of over 60 songs will also be included.

Dead Cells was first released in 2018, was received widespread critical acclaim for its 2D action combat mechanics and roguelike structure, which expanded your options the more you played, and the more you died. The game has sold over 5 million copies as of 2021.

Castlevania, of course, is the storied 2D action platformer that influenced several games, including Dead Cells. While developer and publisher Konami has not done anything new with the franchise in quite some time, aside from creating NFTs using the property, Konami has been partnering on a number of crossover partnerships with their properties. There has also been a highly-regarded anime adaptation of Castlevania on Netflix.

Return to Castlevania will be released in Q1 2023 for PC, Nintendo Switch, PlayStation 4, and Xbox One.