DC video games may be set for a major change following the merger between Warner Bros. and Discovery.
Leah J. Williams 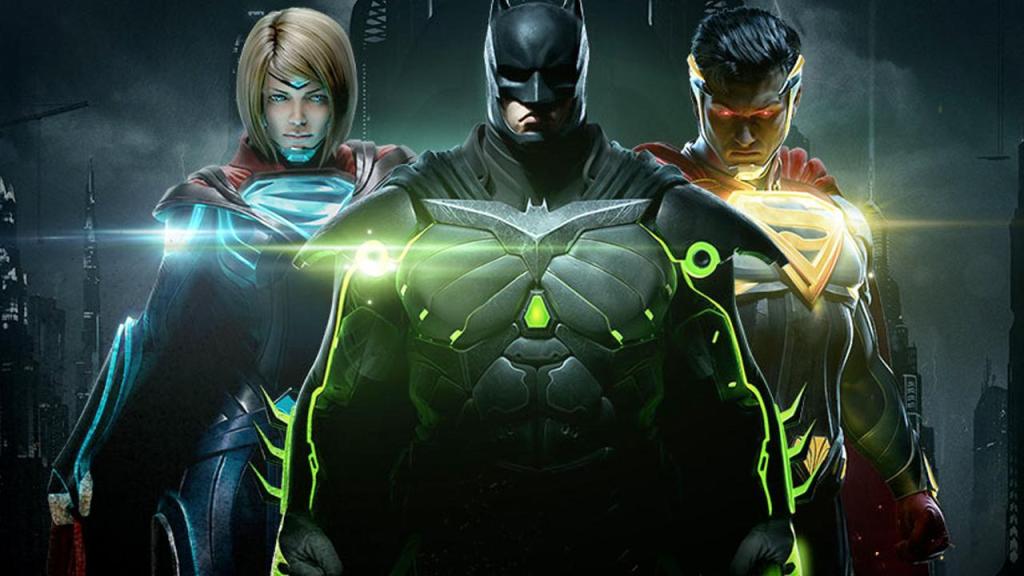 Following the completed merger of Warner Bros. and Discovery, it appears the Warner Bros. Games department is in for a major shakeup. According to Variety, the newly-formed Warner Bros. Discovery is currently looking to overhaul DC Comics adaptations across all media, with internal discussions about existing content reportedly taking place.

The focus of these talks is likely on the DC Extended Universe (DCEU) films, and the many challenges they’ve had at the box office and behind the scenes. But it does appear Warner Bros. Games is caught up in the talks, with discussions about how to ‘bolster’ the DC gaming output reportedly taking place.

While Warner Bros. Games is currently working on several major projects – The Wolf Among Us 2, Wonder Woman, Suicide Squad: Kill the Justice League, Gotham Knights and potentially Injustice 3 – it appears Warner Bros. Discovery may be pushing for more.

Given DC’s gaming output has been fairly stellar, with award-winning hits across the board and rarely a weak link amongst them, it makes sense that the company would want to double down on its efforts in the gaming sphere.

There are plenty of DC characters well worth adapting to games, and it could be that Warner Bros. Discovery turns to currently untouched comics material and heroes to create more gaming stories.

That said, it’s likely Warner Bros. will fall back on more iconic, well-known names as it works towards build a fresh new DC universe.

It appears that Superman could be a focus of the renewed push to revitalise DC characters, but heavy-hitters like Wonder Woman and Batman are also reportedly seen as key figures.

Suicide Squad: Kill the Justice League developer Rocksteady Games was rumoured to have been working on a standalone Superman game for nearly a decade, but recent reports indicate this was either cancelled, or never existed at all. The status of the project remains unknown.

Given Wonder Woman has a blockbuster video game in the works, and Batman has had a raft of game adaptations, it seems only fair to assume Superman will be the next of the ‘big three’ to get a starring video game role (he’s about to be the main villain in the Suicide Squad game, and could spin off into his own title).

While Warner Bros. Discovery has yet to confirm the reports of an official DC ‘reboot’, we can certainly expect to hear more as the company evolves, and leadership takes stock of the strange state the DCEU is currently in. There’s certainly work to be done to ‘bolster’ this universe in the eyes of fans who’ve long given up – but video games represent a shining hope for the future.

There’s plenty of untapped potential in DC’s gaming output, and investing in this future will be a smart move, should the newly-merged company be looking to reinvigorate a failing universe.