A new report has claimed the QA team behind Cyberpunk 2077 was far less experienced than stated.
Leah J. Williams 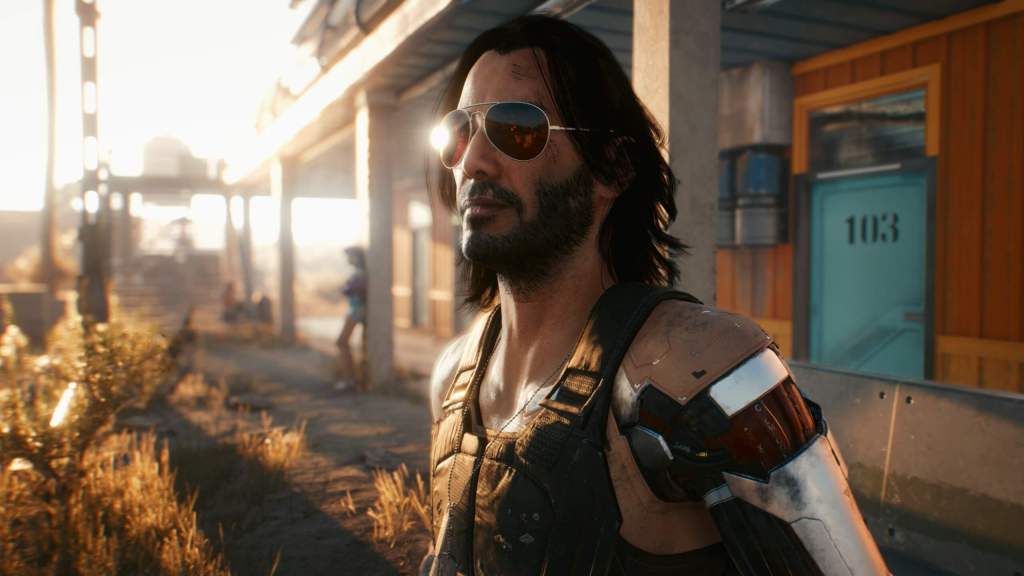 A new report from Upper Echelon Gamers has alleged that CD Projekt Red was misled about the experience level of QA workers at Quantic Lab, who were employed to work on the bug-filled Cyberpunk 2077. Upper Echelon claims to have received confidential QA documents from a source at Quantic Lab, with over 70+ pages of leaked information reportedly detailing the challenges of the game’s QA process, and why Cyberpunk 2077 launched in a poor technical state.

‘I believe the source to be real,’ Upper Echelon says in a video detailing the document. ‘They have provided extensive evidence to support that fact, and have made serious claims about the quality of QA activities at Quantic Lab.’

One of these alleged claims is that Quantic Lab falsely told CD Projekt Red that QA workers were of ‘veteran’ experience levels while in reality, they were only junior staff. In addition, the document claims workers were required to report ’10 bugs per day, per person’, which resulted in CD Projekt Red being flooded with minor glitch reports, rather than details of serious, game-breaking issues.

Further, the Upper Echelon video alleges that Quantic Lab did not provide an accurate head count for QA workers, falsely claiming a larger team size to continue receiving money to work on the game.

These allegations are fairly serious, and appear to explain the many issues Cyberpunk 2077 had with its rocky launch – however, the documents seen by Upper Echelon are yet to be fully investigated.

When contacted for comment by VGC, CD Projekt Red reportedly claimed it ‘did not comment on rumours’ – although this does imply the company is now well aware of the alleged document leak. Whether this will have an impact on either company going forward is unknown.

You can check out the development deep dive from Upper Echelon Games below:

The entire video is a fascinating look into the history of Cyberpunk 2077 and what exactly went wrong – and while it makes several unconfirmed claims, based on the allegedly leaked documents, the evidence and argument here is compelling.

If you’re curious about the game’s truncated development cycle, and how exactly it made its way to final launch, make sure to watch the video for yourself – and stay tuned to hear more on CD Projekt Red and its relationship with QA workers at Quantic Lab.

Update 9:45 am AEST, 29/6/22: In a response to VGC, Quantic Lab has claimed that Upper Echelon Gamers simply has a ‘lack of understanding in the process of how a game is tested before its release to the market’.

Quantic Lab CEO Stefan Seicarescu said the company, ‘always strives to work with transparency and integrity with [its] industry partners,’ and reportedly claimed inaccuracies in the deep dive video.

So far, CD Projekt Red has declined to comment on the recently revealed allegations.