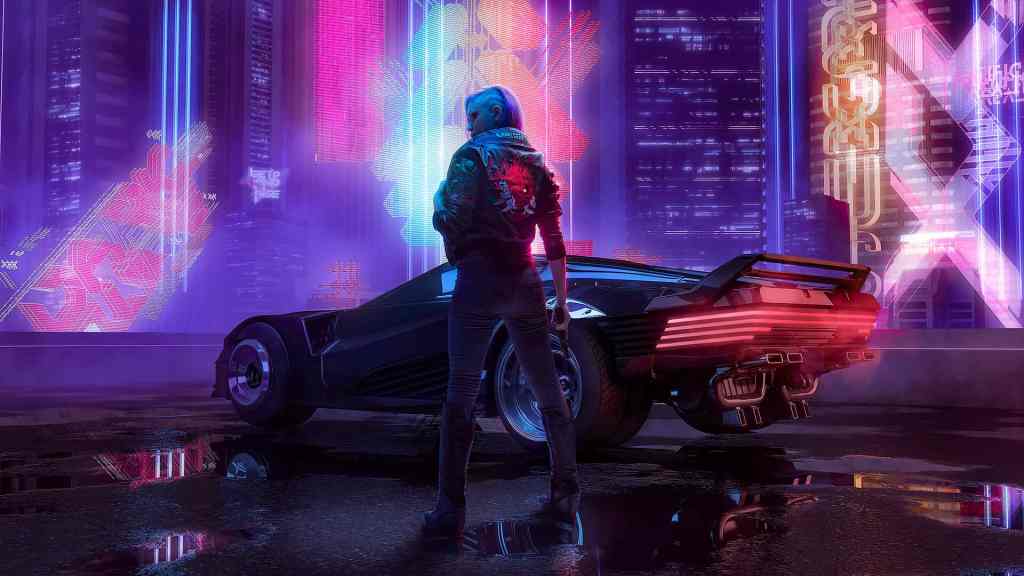 Cyberpunk 2077 has officially received its ‘next gen’ upgrade for PlayStation 5 and Xbox Series X/S, more than a year after the game first launched. In addition, developer CD Projekt Red has announced Update 1.5, which will bring major gameplay changes including refreshed visuals, reworked talent trees, and the ability for players to change their appearance whenever they like.

Those still cautious about the game will be able to download a free, five hour trial on both Xbox Series X/S and PlayStation 5 to check out the new improvements.

Beyond tweaks and balances to the game itself, the new versions of Cyberpunk 2077 on next gen consoles will introduce ray tracing, dynamic scaling for 4K, faster loading times and new visual and technical improvements to better align the game with player expectations.

You can see snippets of gameplay, and that smooth new look, in fresh clips from the official Cyberpunk 2077 YouTube:

According to developers, who discussed the project during a Twitch livestream, returning players will find a number of changes in these versions. They’ll be able to redistribute their perks, take part in upgraded combat with more intelligent AI combatants, and even come face-to-face with new, armed NPCs.

If you’re looking to change things up during gameplay, you’ll also be able to head to your nearest mirror and rework your appearance any time you like. A new system allows the same functionality for your in-game apartment, too. By accessing your personal computer, you’ll be able to choose from six new theming options – or move apartments entirely. There’ll be four fresh home bases available for players in this version of the game.

In addition, CD Projekt Red developers also teased ‘new mysteries’ for players to uncover – although no specifics were given – and a romance system that allows players to contact their in-game romantic partners whenever they like.

How to get the next gen upgrade for Cyberpunk 2077

The next gen upgrade is available for free to players who already own Cyberpunk 2077 on PlayStation and Xbox Series X/S, and you can download it natively on each console.

On Xbox, head into ‘My games & apps’ and ‘Owned games’, then download Cyberpunk 2077 onto your Xbox Series X or S. It should automatically download the ‘Optimised’ next gen version of the game to your console. If you’ve already got it installed, a new update should be waiting for you.

On PlayStation, access the PlayStation Store, search ‘Cyberpunk‘ and hit download on the main store page. There should be a PS4/PS5 logo at the top. When you click through, it’ll give you an option to download the new PS5 version of the game, which features the female version of V on the cover.

You can also highlight the Cyberpunk 2077 PS4 app, and check for the update there.

If you don’t already own the game, the process is simpler – just head to your console store, and download either version of the game. On Xbox, you’ll get the upgrade automatically, while on PlayStation, you’ll have to select it.

Cyberpunk 2077 is out now for Xbox Series X/S and PlayStation 5.