A new trailer for the upcoming Cyberpunk 2077 expansion story Phantom Liberty has been revealed, featuring Idris Elba, and released in 2023.
Edmond Tran 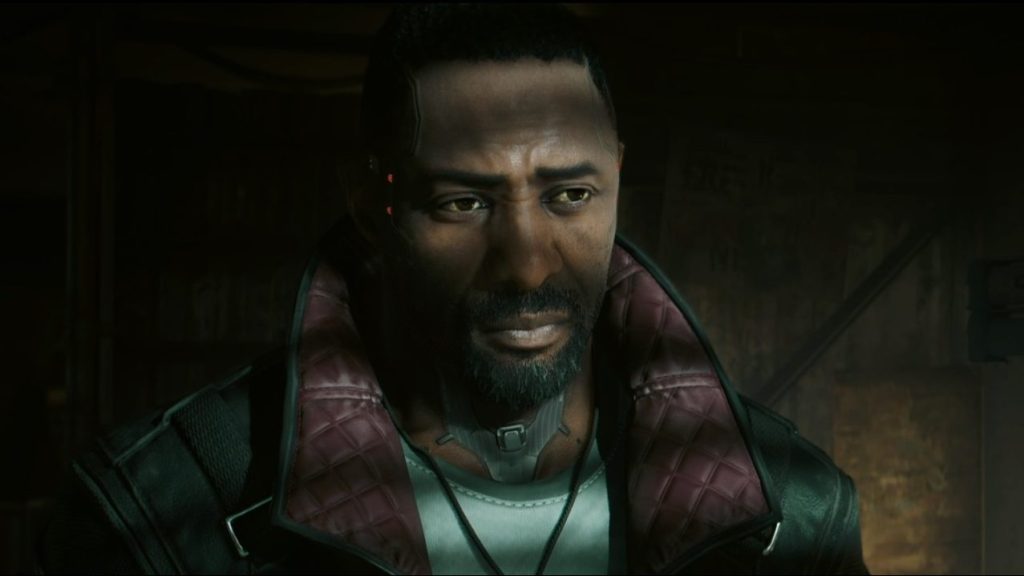 A new trailer for the upcoming Cyberpunk 2077 expansion, Phantom Liberty, was revealed at The Game Awards 2022. The trailer features Keanu Reeves once more as Johnny Silverhand, and introduces Idris Elba as federal agent, Solomon Reed.

This was the first glimpse at gameplay for the upcoming chapter, which marks the end of the Cyberpunk 2077 saga. While the game was originally planned to have multiple DLC expansion packs to flesh out the world and lore of the Cyberpunk franchise, a tumultuous development cycle saw these condensed into a single, major story expansion set to launch in 2023.

While the pack remained undated at The Game Awards 2022, we did get a glimpse at the story, and the essential part Elba’s Reed will have to play in the events of the game. Between muzzle flashes and dense slices of action, the new trailer spelled out a tale of political and technological intrigue.

When Cyberpunk 2077 returns in the new year, there’s hope Phantom Liberty will be a worthy send-off – a vast, sweeping story in the same vein as The Witcher 3’s Blood and Wine or Hearts of Stone.

Cyberpunk 2077: Phantom Liberty will be released sometime in 2023 for PlayStation 5, Xbox Series X/S, and Windows PC.