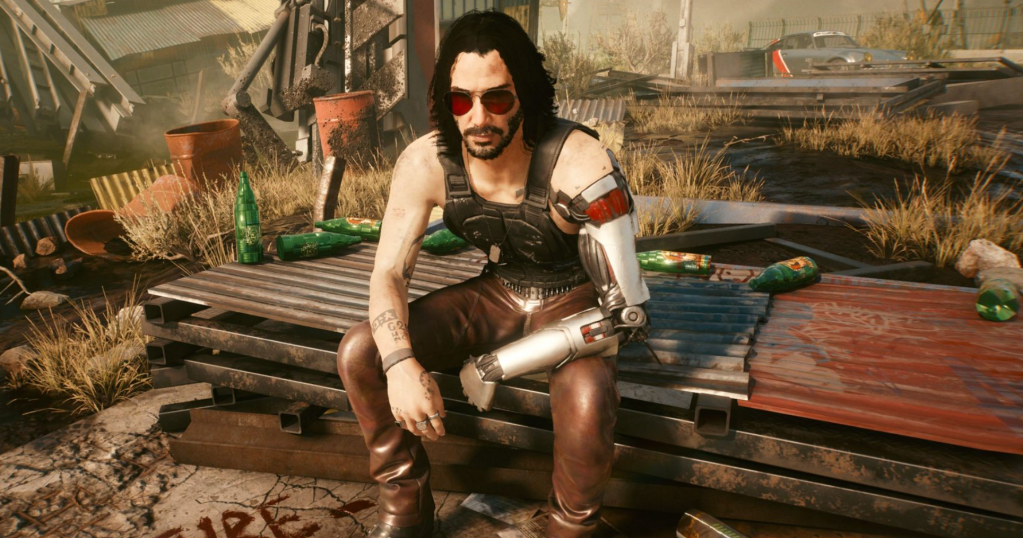 Ahead of the tumultuous launch for Cyberpunk 2077, developer CD Projekt Red had grand plans for the game – including multiple free DLC packs, major story expansions in line with The Witcher 3, and even a standalone multiplayer mode. Eventually, the majority of this content was cancelled as development work shifted focus towards improving the base game, which was considered extremely broken on release. Now, a quest designer on the project is speaking about what happened.

‘We really needed to look at what were the priorities for Cyberpunk [after it launched],’ Philipp Weber, senior quest designer on the game told Eurogamer in a recent interview. ‘The priority was that the main experience will run for the people in a really good state. And essentially, the switch of priorities meant that other R&D projects had to go away.’

Weber believes it was an issue of ambition – and that a split focus meant resources had to be re-prioritised as the bugs and issues of Cyberpunk 2077 were discovered.

‘With Cyberpunk, we wanted to do many things at the same time,’ Weber said. ‘We just needed to really focus and say, “Okay, what’s the important part? Yeah, we will make that part really good.”‘

As Eurogamer notes, this is the first instance of the challenges with DLC and additional Cyberpunk content being related back to the launch of the game. While CD Projekt Red has spoken about the cancellations before, it previously described these losses as reconsiderations in a ‘new, more systematic, agile approach.’

Adam Kiciński, president and joint CEO of CD Projekt Red described this shift as an active decision to focus on integrating online modes into all games going forward, rather than into a standalone experience only for Cyberpunk 2077.

‘Let’s stress this here: CD Projekt Red makes single-player, story-driven, triple-A RPGs – that is not changing. What is changing is our long-term approach to online, and by this we mean ensuring we are properly prepared to implement online elements in our games where they make sense,’ Kiciński said in an investor presentation in 2021.

According to Weber, this decision was more likely related to resourcing issues as the fallout from the Cyberpunk 2077 launch kicked off, and it became clear that more work was needed on the main game before the development team could consider talking about a multiplayer future.

While Weber provided only brief comments about this change, they’re a very intriguing insight into the thought process and development chaos behind the scenes at CD Projekt Red in 2020 and beyond. Moving forward, these cancellations will likely serve as extreme learning lessons for the entire studio.