Cyberpunk 2077's first and only major DLC expansion will be a paid one, CD Projekt Red has confirmed.
Leah J. Williams 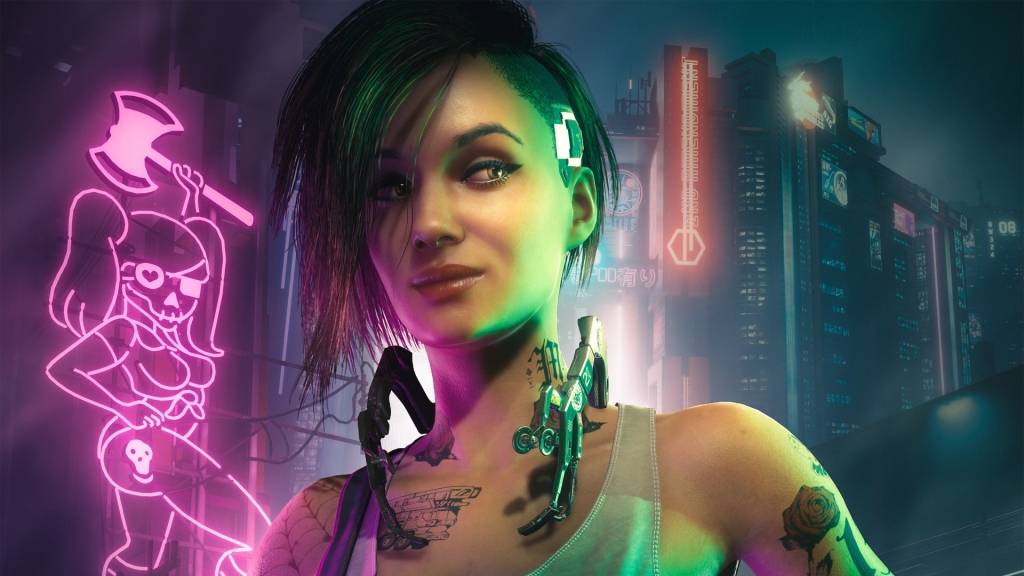 Cyberpunk 2077 developer CD Projekt Red has confirmed the game’s first and only major expansion, Phantom Liberty, will be paid. Early speculation flagged the pack as a potential freebie – however, this was only in response to the game’s poor launch cycle, and major delays for the chapter.

According to CD Projekt Red’s global PR director Radek Grabowski, speaking to GamesRadar, a firm price has not been set for the upcoming DLC, however, it will have a price tag attached. As GamesRadar notes, the confusion around the upcoming DLC likely stemmed from The Witcher 3: Wild Hunt, one of the last major CD Projekt Red releases.

This adventure was released alongside a number of free DLC packs.

That said, it also had two major paid story expansions – Blood and Wine and Hearts of Stone. These cost around AU $20-30 at launch, and added in hours of content. Blood and Wine alone was around 15 hours long, and featured plenty more side quests and activities beyond its runtime.

It’s currently unknown if Phantom Liberty is aiming for the same scope and freedom of these DLC tales – but either way, it should be an intriguing new front for Cyberpunk 2077.

In Phantom Liberty, protagonist V will return to Night City for one last trip. While details are scarce, an early teaser for the game has implied they will be sent on a mission for the ‘new’ United States of America – one filled with danger, cybernetics, and political intrigue.

It’s likely to be a side chapter, given the conclusion of game, but we’ll learn more in the coming weeks as CD Projekt Red lifts the lid for launch. The expansion remains undated, and is likely to get a full reveal in the months ahead.

Currently, CD Projekt Red has a number of major games in the works – including a remaster of the original Witcher game, multiple other Witcher sequels and spin-offs, and a sequel to Cyberpunk 2077, codenamed Orion. Stay tuned for updates on all these projects.