CD Projekt Red has announced a raft of new video games, each bigger than the last.
Leah J. Williams 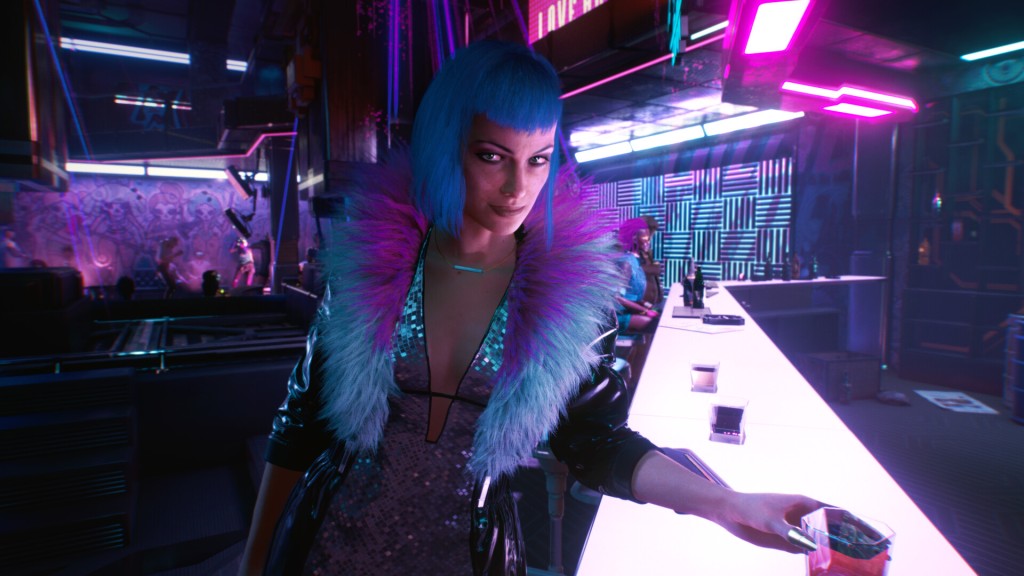 CD Projekt Red has revealed a major roadmap for its future plans, with several new video game projects detailed – including a new Witcher trilogy and spin-offs, a sequel for Cyberpunk 2077, and a mystery IP known only as code name ‘Hadar’. Over the next few years, the company will work on these titles across its entire studio portfolio – which now includes a new team, CD Projekt Red North America, based in Boston.

The new games were announced as part of a public pipeline announcement, designed to unveil the long-term future of CD Projekt Red – likely as a follow-up to the recent revival of Cyberpunk 2077, a game that briefly sunk audience faith in the studio. With the dust cleared, fans can now see where the company is heading.

Here’s a breakdown of everything announced by CD Projekt Red in its development pipeline update:

It appears CD Projekt Red is currently taking on a mound of new projects, with each bigger and more ambitious than the last. With the stink of Cyberpunk 2077 in the rear view, there’s hope the studio can learn from its mistakes – particularly the allegations of crunch and mismanagement that arose in the wake of its latest launch – to begin a new era for The Witcher, Cyberpunk 2077, and its original IP.

Alongside the new game announcements, a management shift was also detailed. Marcin Iwiński, CD Projekt Red co-founder and joint CEO will be stepping down, potentially to join the company’s supervisory board. This change is not expected to majorly impact company plans.

Stay tuned for much, much more news from CD Projekt future.