Capcom has once again announced record profits, thanks to Resident Evil Village and other major successes.
Leah J. Williams 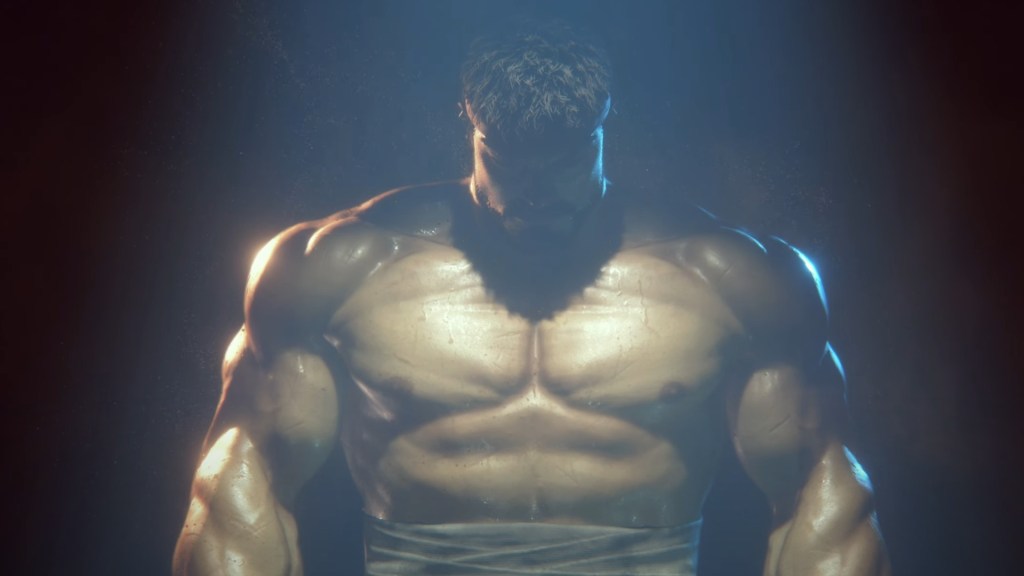 Capcom has recorded another successful financial year, thanks to record-breaking profits and a renewed focus on high quality game releases. In the twelve months ending 31 March 2022, the company recorded a 15.5% year-on-year growth in net sales to 110 billion yen (AU $1.2 billion), with operating income rising a whopping 24%.

This was driven by successful launches for Resident Evil Village (6.1 million units sold) and Monster Hunter Stories 2: Wings of Ruin (1.5 million units sold), but also the continued sales success of its back catalogue. The company’s esports, merchandise and arcade divisions also buoyed the achievement.

In early April 2022, Capcom announced it would raise the salaries of staff in Japan by 30%, based on the profit growth rate it was experiencing – and while this won’t have an impact on the FY22 data, the knock-on impacts to productivity and staff retention will likely be seen in the financial year ahead.

Given Capcom is planning multiple AAA releases over the next year, this extra support and enthusiasm will likely aid the company’s major growth strategy.

Read: Capcom is raising its staff salaries by 30% in Japan

In the company’s financial report for FY22, it enthused about the ‘major new titles’ launching within the next financial year that would help maximise its sales. While not everything was detailed, the company is currently focussed on Monster Hunter Rise: Sunbreak, launching on 30 June 2022 – and Street Fighter 6 also got a passing mention.

New titles currently in the works at the company including Resident Evil Re:Verse (2022), and fresh titles like PRAGMATA and Exoprimal, which are both set to launch some time in 2023.

Going forward, Capcom aims to focus on these titles – but also on a diverse portfolio of media. Noted as part of future plans to ‘leverage’ the Capcom brand, it appears the company is looking to increase mainstream awareness by expanding its Hollywood film offerings, with Monster Hunter being given as an example.

In terms of increasing awareness, the Monster Hunter film certainly did a lot for Capcom – but the quality of the adventure left a lot to be desired. Should the company pursue fresh Hollywood avenues, there’s hope a bit more attention will be paid to the source material in future.

This is just one of the means by which Capcom is looking to improve its growth in future, although it does appear the company has a lot on the horizon. With plenty of blockbuster games on the way, it’s expected that the company’s growth will continue in FY23.