Microsoft will reportedly allow Call of Duty on PS Plus

Call of Duty could become a staple of PS Plus in future, should the Activision Blizzard deal go ahead.
Leah J. Williams 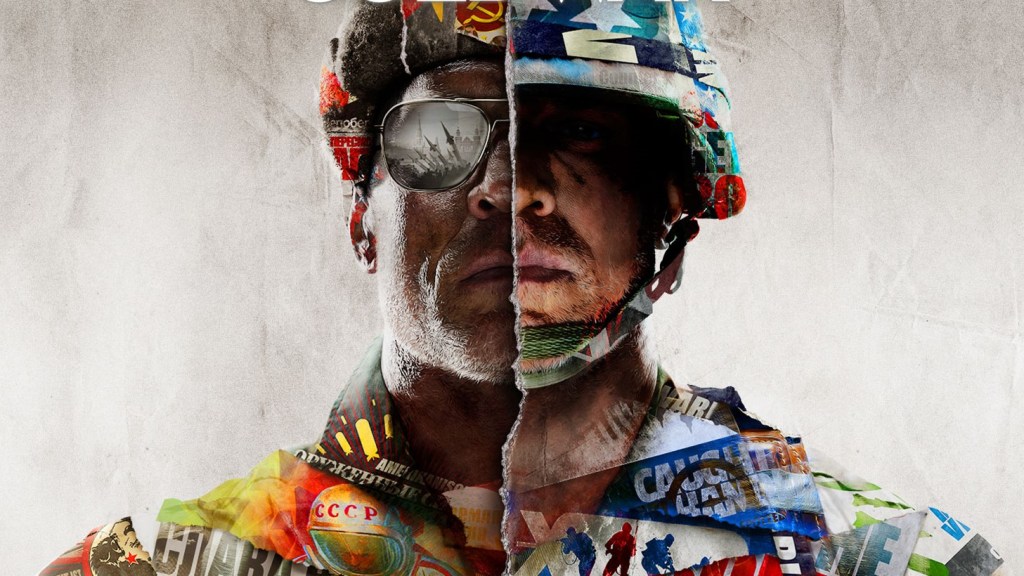 Microsoft has reportedly offered additional concessions to rival Sony in an effort to push through its acquisition of Activision Blizzard. The deal to acquire the major publisher has come under massive scrutiny in the UK and United States, with competition watchdogs flagging a variety of concerns – including that Microsoft will make popular franchises exclusive, forcing an imbalance in the mainstream games industry.

While Microsoft has insisted it’s looking to acquire Activision Blizzard largely for its mobile capabilities, and that it lacks the financial capacity to make major franchises like Call of Duty exclusive, arguments continue back and forth – with the US Federal Trade Commission recently suing the company to block its planned acquisition.

According to Bloomberg, Microsoft is now attempting to appease this body by providing major concessions that could clear a path for Call of Duty to land on Sony’s subscription platform, PlayStation Plus (PS Plus), in future. This would allow subscribers to gain access to the title for little cost – likely in tandem with a launch on Microsoft’s Xbox Game Pass – and reduce the complaints of potential anti-competitive behaviour.

Other concessions already reportedly offered include a 10-year deal for Call of Duty to remain on PlayStation, and another 10-year deal to bring the franchise to Nintendo consoles. So far, progress on these concessions has not been reported.

It’s currently assumed Sony has yet to take the deals offered, and will instead continue to fight against the acquisition of Activision Blizzard, over concerns of a potential industry monopoly, or Microsoft reneging on promises in future.

While the Call of Duty franchise landing on PS Plus would allay concerns about competition in the industry, while allowing Microsoft to proceed with its plans for Activision Blizzard, the concession is currently far from being accepted.

As the FTC continues to investigate the proposed acquisition, and the UK Competition and Markets Authority hands down its own verdict, it’s likely we’ll see this deal advance and change in new ways – potentially via new concessions, or an outright overhaul. For now, it seems unlikely Activision Blizzard’s path to acquisition will be easy or complete by 2023.

Stay tuned for the latest developments as Microsoft’s proposition is further interrogated.