In a press release, the FTC claimed the deal would be unfair, and create anti-competitive advantage in the games industry.
Leah J. Williams 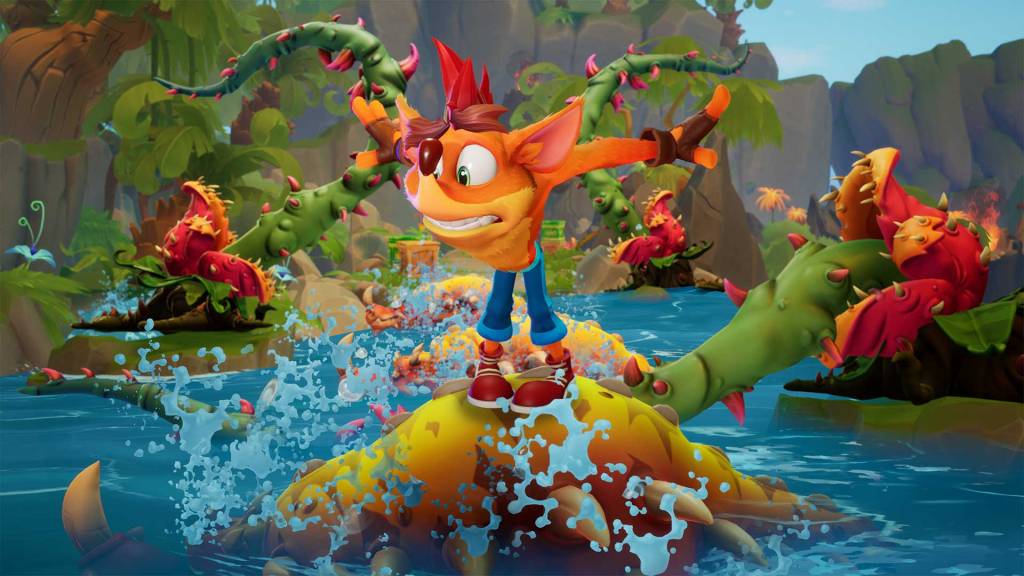 The US Federal Trade Commission is officially suing Microsoft to prevent its acquisition of Activision Blizzard. The move was announced in a press release that detailed anti-competitive concerns, specifically making reference to Microsoft’s prior acquisition of Bethesda Softworks – which saw titles including Redfall and Starfield become exclusive, despite reassurances to the contrary.

‘Microsoft has already shown that it can and will withhold content from its gaming rivals,’ Holly Vedova, Director of the FTC’s Bureau of Competition said. ‘Today we seek to stop Microsoft from gaining control over a leading independent game studio and using it to harm competition in multiple dynamic and fast-growing gaming markets.’

The vote to issue the complaint passed 3-1, with only a single FTC commissioner voting against opposing the Activision Blizzard deal.

In addition to highlighting anti-competitive concerns, the FTC also focused on Xbox Game Pass in its complaint – claiming the subscription-based service gives Microsoft a ‘cutting-edge’ advantage. Should games like Call of Duty, World of Warcraft, Diablo, and Overwatch – which as noted, are played by 54 million monthly active users – arrive on Xbox Game Pass, Microsoft could reduce overall competition in the market.

Read: Microsoft commits to bringing Call of Duty to Nintendo for 10 years

Competition must be maintained, as it prevents one company from siloing exclusive products, and withholding these from consumers.

‘With control over Activision’s blockbuster franchises, Microsoft would have both the means and motive to harm competition by manipulating Activision’s pricing, degrading Activision’s game quality or player experience on rival consoles and gaming services, changing the terms and timing of access to Activision’s content, or withholding content from competitors entirely, resulting in harm to consumers,’ the FTC said.

Microsoft has announced it will present its rebuttal in court, and attempt to fight the block to its fullest extent.

‘We continue to believe that this deal will expand competition and create more opportunities for gamers and game developers,’ Microsoft president Brad Smith said.

‘We have been committed since Day One to addressing competition concerns, including by offering earlier this week proposed concessions to the FTC … While we believed in giving peace a chance, we have complete confidence in our case and welcome the opportunity to present our case in court.’

Earlier in the week, Microsoft announced it would offer concessions to many of the concerns presented by the FTC – in the form of decade-long deals to maintain Call of Duty on PlayStation and Nintendo consoles, as well as on PC.

In its appeal to the FTC, further concessions may be announced – but stay tuned to hear more as the court case unfolds.