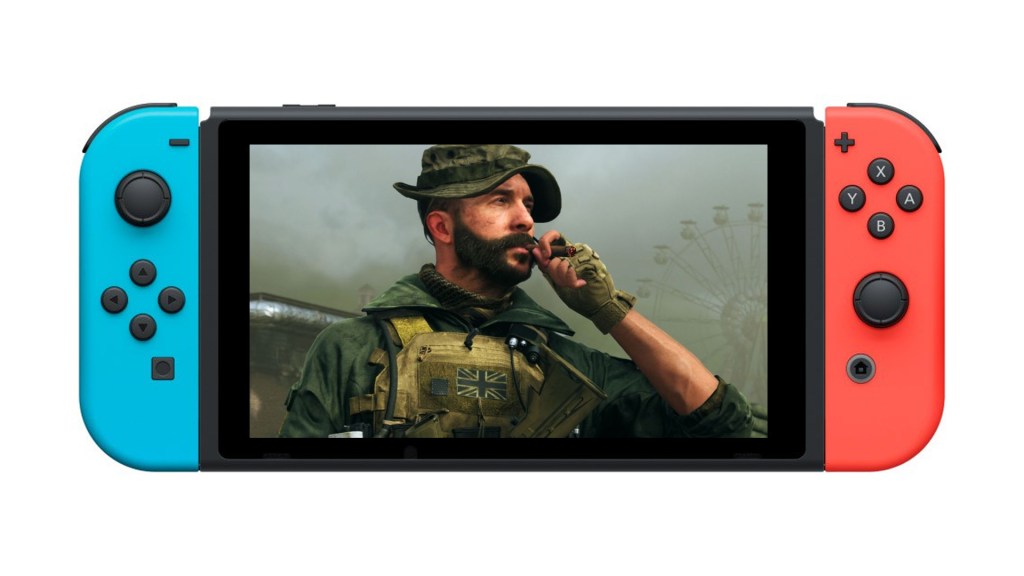 In the wake of Microsoft’s proposed US $68.7 billion (AU $95.9 billion) acquisition of embattled publisher Activision Blizzard, there’s been a lot of speculation about what might happen to the properties Activision Blizzard owns. Will best-selling franchises like Call of Duty become Xbox-exclusive games after established contracts are over? Microsoft president Brad Smith hopes not, and even wishes for Call of Duty to come to Nintendo Switch.

Speaking to CNBC, Smith spoke to the example of Minecraft, a game which Microsoft acquired in 2014, and has continued to exist on gaming platforms outside of Microsoft’s ecosystem. It’s even launched on new consoles since the acquisition.

‘What we’ve done with that acquisition I think is a clear indicator of what we hope to do if we acquire Activision Blizzard,’ Smith said.

It was previously reported that Microsoft would honor one of Activision Blizzard’s existing contractual obligations to bring the next two Call of Duty games, as well as the next iteration of Call of Duty: Warzone, to PlayStation consoles. What happens beyond that, however, is anyone’s guess.

Microsoft could easily make it an Xbox exclusive.

They could even give the Nintendo Switch its first Call of Duty game.

Smith’s comments are a good sign, and considering Call of Duty’s popularity, it makes sense to keep it on platforms like PlayStation, and bring it to Nintendo Switch – as strange as that may seem. What Microsoft will likely do is make sure that the Xbox is the best and most economical platform to play it on.