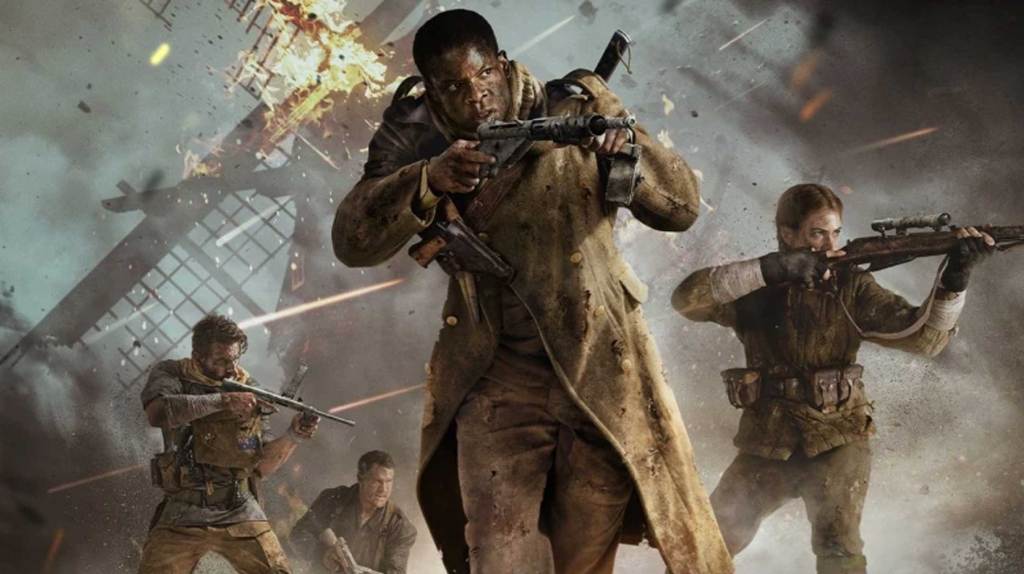 Microsoft has agreed to purchase Activision Blizzard for a historic amount of US $68.7 billion (AU $95.6 billion), despite the significant workplace and legal issues continuing to plague it. But what does this mean for all of the video games that Activision Blizzard owns – Call of Duty, Overwatch, Hearthstone, Diablo, and many more – when it comes to their future on consoles, outside of Microsoft’s Xbox ecosystem? Will they be exclusive?

Here’s what we know about the situation, and what we think will happen.

In 2021, when Microsoft acquired Skyrim developer and publisher Bethesda for US $7.5 billion (AU $10.4 billion), it came to light that the studio’s future games would be Xbox console exclusives.

This means at least two of their highly anticipated games, Starfield and The Elder Scrolls VI, will not be coming to PlayStation consoles. They will, however, be coming to PC.

Insider reporting from Bloomberg suggested that Microsoft will continue to release ‘some’ of Activision Blizzard’s games for PlayStation consoles, but will make ‘some content’ exclusive to Xbox consoles, which seems like a fair strategy.

In a statement to Bloomberg, newly-titled head of Microsoft Gaming Phil Spencer said:

It’s not our intent to pull communities away from that platform and we remained committed to that.

With Call of Duty continuing to be one of the most popular downloads on PlayStation consoles year after year, it would seem foolish to ignore that community and source of revenue. If Call of Duty were to become an Xbox exclusive, Microsoft would have to forgo a huge chunk of change – one that’s even bigger than the likes of the next Elder Scrolls game.

When it comes to PC, the status quo could still remain in place there, too.

To date, Microsoft has allowed their games to exist on other PC storefronts too (namely Steam) for the benefit of the audience that has already committed their library to that ecosystem. Halo Infinite and Forza Horizon 5 both released on Steam in 2021, for example.

It’s also worth remembering that Microsoft isn’t against having their games appear on other systems. When it acquired the incredibly popular Minecraft and its developer Mojang in 2014, the game was already on every console platform imaginable.

That hasn’t changed in the years since, and there’ve even been PlayStation-exclusive add-on packs and features for the PlayStation version of the title.

So, while Microsoft are locking down some of the high-profile titles from Bethesda, they do seem to have a more reasonable overall attitude, in line with ‘let’s get as many people to play our stuff as possible.’

The one big thing Microsoft has in all these cases is their Xbox Game Pass subscription service.

The question they want to always be asking you is:

‘Do you really want to purchase games on all these other platforms, when you could have access to them all, and so much more, for one low subscription fee?’

Upon the announcement of the Activision Blizzard acquisition, Phil Spencer had nothing to say about exclusivity. He did, however, provide a statement that said this:

Microsoft’s strategy is to continue making Xbox Game Pass the most irresistible deal for anyone who is even considering playing a video game.

Cloud Streaming is the other piece of their strategy

As part of an Xbox Game Pass subscription, users have the option of streaming games included in the services straight to other devices, using cloud technology. This includes tablets, televisions, mobile phones, even older Xbox consoles – anything with a web browser.

As part of the Activision Blizzard announcement, Microsoft CEO Satya Nadella confirmed this acquisition would feed into their cloud offering.

‘Through the cloud, we’re extending the Xbox ecosystem and community to millions of new people, including in global markets where traditional PC and console gaming has long been a challenge.’

‘And when we look ahead and consider new possibilities, like offering Overwatch or Diablo, via streaming to anyone with a phone as part of Game Pass, you start to understand how exciting this acquisition will be.’

Is Call of Duty going to be an Xbox exclusive?

Given the quick overview of Microsoft’s strategy so far, at this point it looks unlikely that Microsoft would make Call of Duty an Xbox console exclusive, since they don’t want to isolate a massive portion of the game’s fanbase.

What they do aim to do is make Xbox the best place to play Call of Duty, in terms of both value and content offering.

Update 21 January 2022: Well, we were right. Head of Microsoft Gaming Phil Spencer relayed via Twitter that he had been in conversation with PlayStation leadership in the days following the announcement of the Activision Blizzard acquisition announcement.

In his tweet, he confirmed the company’s desire to keep Call of Duy on PlayStation, as well as honor all existing agreements already in place between Activision Blizzard and PlayStation once the deal closes.

So the answer, at least for now, is: No, Call of Duty will not be an Xbox exclusive for the foreseeable future.