Lionel Messi is the latest star to join Call of Duty as a playable operator in Modern Warfare 2 and Warzone 2.0.
Leah J. Williams 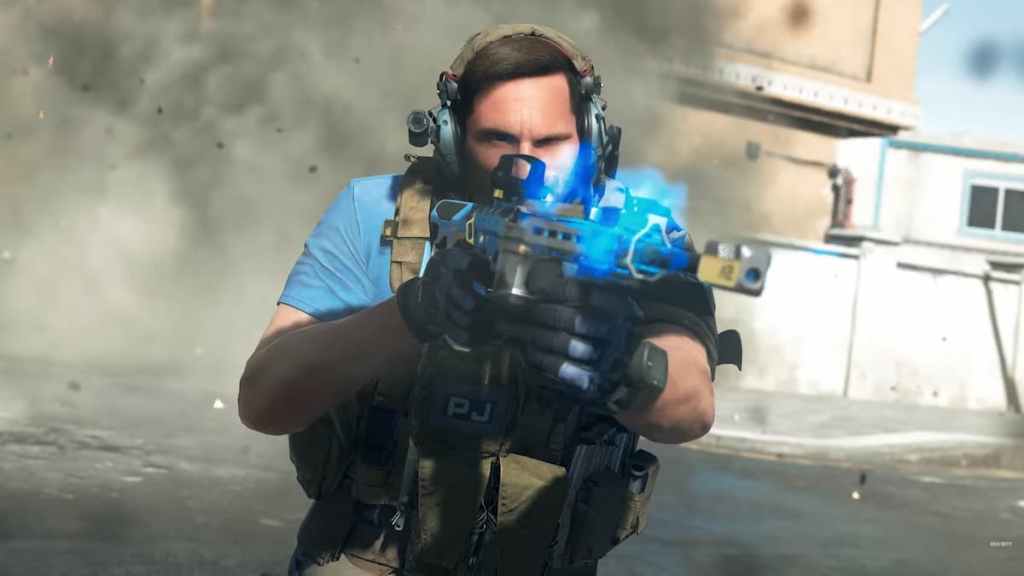 Lionel Messi is officially joining the operator cast of Call of Duty: Modern Warfare 2 and Warzone 2.0, with players now able to purchase the ‘Messi Operator Bundle’ to gain his likeness, as well as several themed skins for guns and tanks.

He joins fellow sports legends Paul Pogba and Neymar in the game, with each having their own purchasable skins. The packs cost 2,400 COD points (equivalent to AU $29.95) and allow players to embody their athletic heroes. Likewise, it also allows rival players to take them down, and shoot them on the battlefield of war.

You might not have a chance against Messi in a real-life game of soccer, but Call of Duty is letting you live out your fantasies in slightly different ways.

Check out the flash reel for the Messi DLC below:

Everyone who purchases the bundle will gain access to the following items:

These are largely cosmetic items, and won’t give players an advantage on the battlefield, unless you consider the element of surprise a boon. Nobody expects to see Lionel Messi running full speed at them in a war zone, but it’s now more likely than you’d think.

The Lionel Messi bundle is now available for purchase, as part of Modern Warfare 2‘s season one content. Stay tuned for more bundles and inclusions in future.