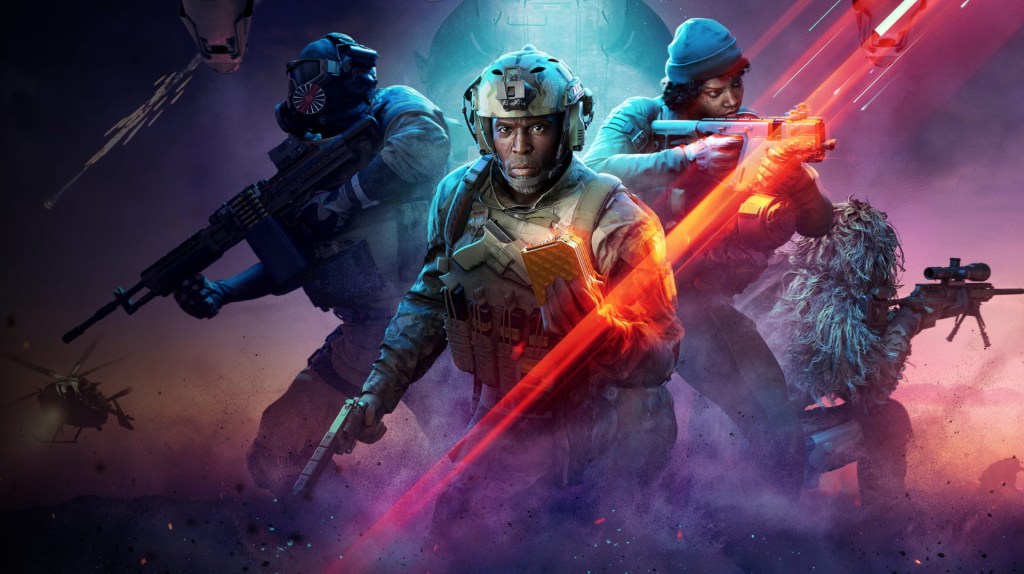 As the war over Microsoft’s planned acquisition of Activision Blizzard continues, Sony is barrelling ahead by filing major complaints about its potential ramifications. One of the major sticking points for investigators at the UK’s Competition and Markets Authority has been the idea of exclusivity – that Microsoft would gain an unfair advantage over its rivals due to the power of Activision Blizzard’s long-running franchises, including Call of Duty.

Call of Duty is seen as a breadwinner in the game’s industry, with an unmatched level of brand power and player loyalty. Microsoft has, in the past, claimed it wouldn’t be financially viable to make Call of Duty an exclusive title on Xbox. Sony has refuted this, and counter-claimed Microsoft would make the games industry untenable by hoarding access to the series.

A new filing made in response to the latest CMA investigation, surfaced by PC Gamer, has taken this argument further – with Sony lawyers arguing that Call of Duty is definitively unmatched, as proven by the lack of success for EA’s Battlefield franchise.

Read: Battlefield 2042 Season 3 hopes to revitalise interest in the game

‘Other publishers do not have the resources or expertise to match [Call of Duty‘s] success,’ Sony claimed. ‘To give a concrete example, Electronic Arts (one of the largest third party developers after Activision) has tried for many years to produce a rival to Call of Duty with its Battlefield series.’

‘Despite the similarities between Call of Duty and Battlefield and despite EA’s track record in developing other successful AAA franchises (such as FIFA, Mass Effect, Need for Speed, and Star Wars: Battlefront) – the Battlefield franchise cannot keep up.’

‘As of August 2021, more than 400 million Call of Duty games had been sold, while Battlefield had sold just 88.7 million copies.’

The filing, in effect, has thrown Battlefield under the bus in an effort to prove just how domineering Call of Duty really is – and how much power Microsoft has the potential to wield in future. To be clear, Battlefield is still a major success. 88.7 million copies sold is an incredible achievement, and goes far beyond the vast majority of video game sales. In this context, the statistic is solely being used to prop up Call of Duty, and argue against Microsoft’s proposed acquisition of Activision Blizzard.

It’s a surprisingly underhanded move from Sony, which has previously avoided off-siding its game development partners. While this filing has been made by wily lawyers on behalf of the company, EA is unlikely to appreciate being used as a prop for this continued war.

The unfavourable comparison has the side effect of diminishing Battlefield‘s returns, and as one of EA’s flagship franchises, it’s not a particularly good look. The sales data may be true to life, and spells out the potential issues with Call of Duty going exclusive (again, not likely to happen), but surely there was a kinder way for Sony to make its case.

Stay tuned for more as we head towards the conclusion of the UK CMA investigation into the proposed Microsoft acquisition of Activision Blizzard – and towards potential lawsuits in the United States and beyond.