Battlefield 2042 Season 3 hopes to revitalise interest in the game

Battlefield 2042 Season 3 will feature reworks to the class system, among map reworks, the usual array of new weapons, and more.
Edmond Tran 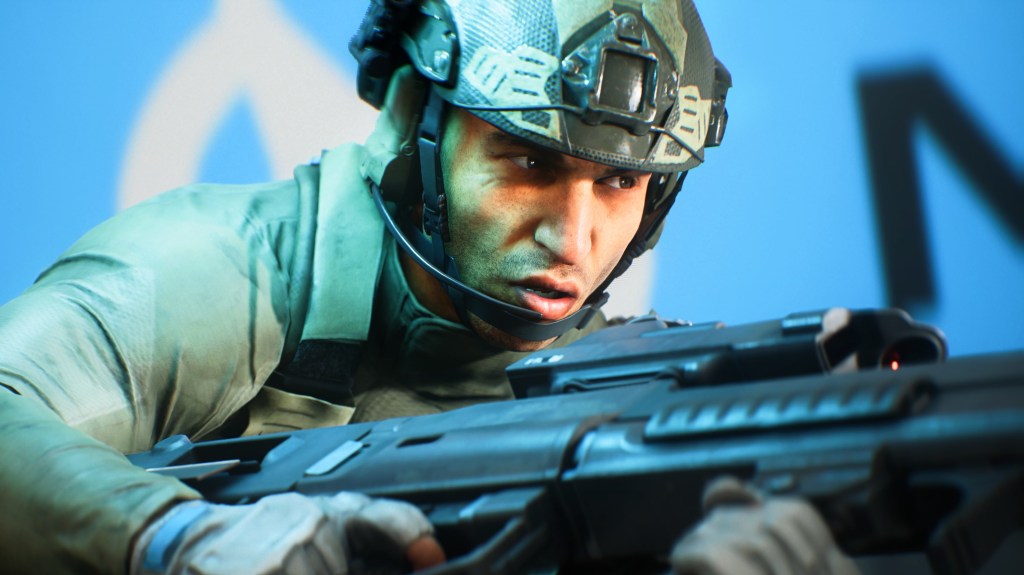 It’s been a year since the large-scale multiplayer shooter Battlefield 2042 was released, and suffered through an embattled launch period. The game initially received criticism for its technical performance and unpopular changes to player progression, resulting in a rapidly diminishing playerbase. New series lead Vince Zampella even stated the game had ‘strayed a little too far from what Battlefield is’.

Since then, developer DICE has been responding to community feedback and diligently updating and balancing the game, with now countless changes employed in an attempt to gradually bring the game – and the reputation of the series – back to its former glory.

One year later, we’re not seeing a new Battlefield game as we might have traditionally, but rather Battlefield 2042 is kicking off with Season 3, which will not only inject new features, balance changes, and reworked maps into the game, but also arrive in tandem with a big push to attract new audiences.

Battlefield 2042 will launch on Xbox Game Pass Ultimate and the EA Play subscription services when Season 3 launches on 22 November 2022.

In addition, the game will host free-to-play periods on Xbox (from 1-4 December), PC (1-5 December), and Playstation (18-23 December), where anyone will be able to download and play the full game.

Titled Escalation, Season 3 of Battlefield 2042 has a focus on ground warfare, according to DICE. It’s headlined by a new map called Spearhead, the first to be set in Sweden. The bulk of the action is situated in dense wilderness with incredibly rocky terrain, and between two weapons manufacturing facilities, which will serve as close-quarters battlegrounds.

Battlefield 2042 will also include a rework to the unpopular Specialist system sometime during Season 3. The mechanic will move to a class-based system, with each class receiving initial access to specific weapons, proficiencies, and class gadgets – for example, Recon classes will immediately be able to hold their breath to line up shots.

Among the other new features will be a new assault specialist, an Egyptian, double-amputee soldier named Rasheed Zain, whose XM370A Airburst rifle is designed to flush enemies out of cover, and whose health recharges after each enemy kill.

New weapons include the Rorsch MK-4 railgun, the NVK-S22 smart shotgun, the NVK-P125 semi-auto sidearm, and the addition of throwing knives. The new vehicle is the EMKV90-TOR tank, which is equipped with a railgun and siege mode functionality.

This will just be the beginning of the game’s reworking, says DICE, with more design changes coming in the future to help pave over the game’s perceived gaps.

Saints Row 4 is going free on the Epic Games Store