The studio was previously the subject of rampant speculation about a new Silent Hill game.
Leah J. Williams 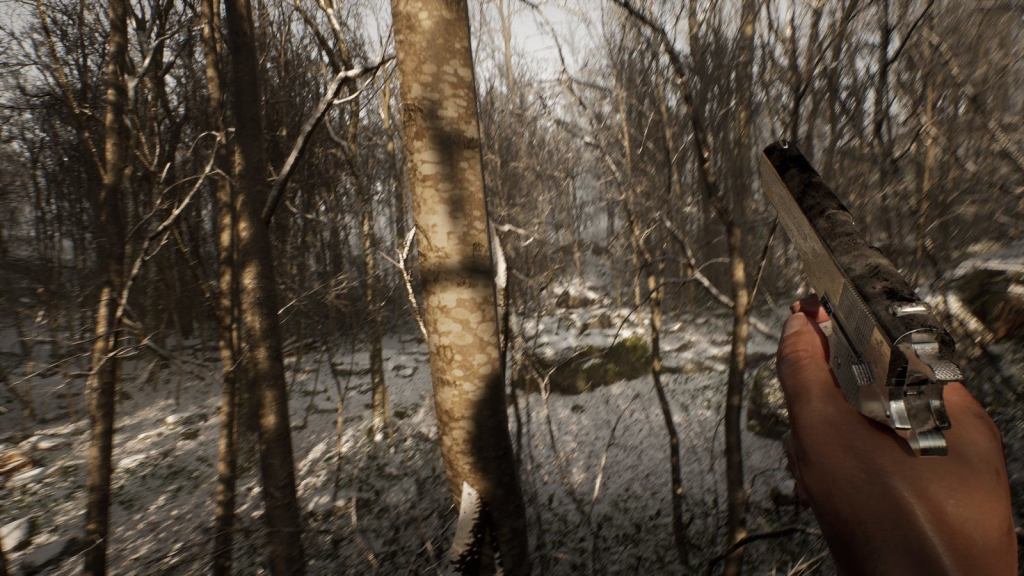 Blue Box Game Studios has seemingly deleted a number of tweets that reference upcoming survival-horror game Abandoned, with many speculating this means the game is now cancelled. Abandoned was previously the subject of major speculation on the internet, with early teasers for the title exciting and enthralling viewers.

Unfortunately, not all of the speculation about the game was good. Vague early information about the title kicked off rampant rumours about what it could be, with Blue Box’s own tweets becoming part of a vast web of conspiracy theories. Some fans decided the game actually had something to do with Konami’s Silent Hill franchise, due to teasers posted – and this theory ended up spreading across the entire internet.

Blue Box initially played along with the rumour, continuing to tease the game with cryptic hints – but ultimately backed off when speculation turned nasty, and the developer began receiving death threats. While the attention on the studio meant Abandoned became a highly-anticipated title, most of the talk about the game was negative.

The company was further ridiculed in late 2021 when it launched a ‘trailer app’ for PlayStation 5 that appeared to contain no content. Blue Box had promised a playable demo, but the app reportedly only featured placeholders, and a three-second teaser for the game. ‘Tech fixes’ that would reportedly unlock the rest of the content never arrived.

Since the app was released, fans have heard nothing further from the project – and with Blue Box now seemingly on a ‘tweet deleting’ spree, there’s a chance we may not hear from the game again.

As reported by Australian games archeologist Lance McDonald, Blue Box has now deleted most tweets related to Abandoned, including those early teasers, and anything related to plans for release.

‘I don’t think that game ever existed,’ McDonald speculated.

‘All indie developers are allocated a certain amount of marketing opportunity by PlayStation,’ he said on Twitter. ‘Blue Box just blew the entire marketing load on pre-teaser hype and now have gone flaccid.’

Currently, it’s unclear why Blue Box has deleted many of its Abandoned tweets, but it could be that the game is quietly being swept under the rug. After months of speculation about what it could be, this appears to be a very unfortunate end for the intriguing horror adventure. Fans have reportedly not heard from the developer since December 2021, indicating trouble may be brewing at the studio.

While not officially cancelled yet, the future of Abandoned is certainly now up in the air.