A developer has confirmed the game is currently caught up in a classification nightmare.
Leah J. Williams 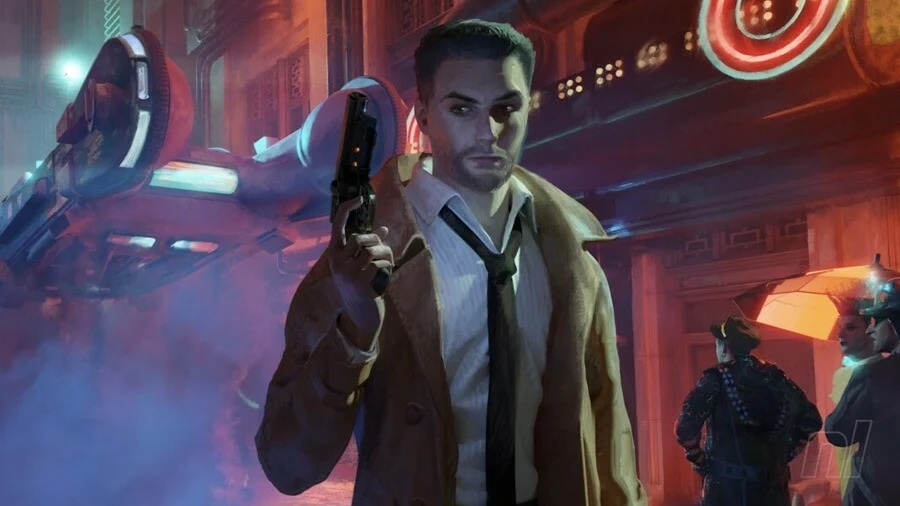 Blade Runner: Enhanced Edition, a remastered version of the classic Westwood Studios point-and-click adventure game, has reportedly been refused classification in Australia and New Zealand. While the game is now available for PC via Steam and GOG, it appears a console release is not currently possible due to a mystery ruling.

‘Sorry, we can’t release this in Australia on consoles so you won’t find it there,’ a software and netcode engineer at Nightdive Studios confirmed on Resetera. ‘It was… refused classification by the ACB.’

When asked for clarification, the developer claimed the Australian Classification Board (ACB) had not provided direct feedback, so it remains unclear what exactly earned the title an RC rating.

‘It’s not clear to us why, given the IARC process we don’t actually get feedback. We think it’s because the game has mention of underage exploitation,’ the developer said. In a later post, they clarified that New Zealand was also impacted by the ban, indicating widespread classification issues.

The IARC process is an automated one, which doesn’t allow for a developer to step through the nuances of any potentially contentious content. Nightdive is able to request a review of the submission, however.

When Blade Runner was originally released in 1997, it received an ‘M’ rating in Australia for ‘Medium level animated violence’ and ‘Sexual references’.

While the game was originally set to launch for consoles in June, that no longer appears to be possible – and it’s unclear if Nightdive will appeal the decision. With reports of other major issues impacting the title – game-breaking bugs, poor remastering, and compression issues – it’s likely classification will only receive minor attention from the publisher.

As of writing, Blade Runner: Enhanced Edition has a ‘mostly negative’ Steam rating, based on 87 reviews, with several players noting they requested refunds due to disappointment in the game’s attempt to improve the original’s graphics and performance.

While the developer confirmed work on the title will continue, it appears there’s a long way to go before it’s in better shape. Unfortunately, there doesn’t seem to be an alternative option for players keen to dive in; the original 1997 game is no longer listed as a standalone title on GOG or Steam.

The Nightdive re-release does now include the original ‘Classic’ title as an extra on both platforms, but you can’t purchase it unless you buy the Enhanced Edition, too.

Stay tuned to hear more about the launch of Blade Runner: Enhanced Edition on consoles. While classification doesn’t appear to be a priority for Nightdive Studios, this could change in future.

This article has been updated to clarify that the GOG and Steam versions of Blade Runner: Enhanced Edition now include the classic version of the game.