Ubisoft confirms Beyond Good & Evil 2 is still in development

Ubisoft has cancelled a number of titles amidst ongoing financial pressures, but has confirmed that Beyond Good & Evil 2 is still underway
Emily Shiel 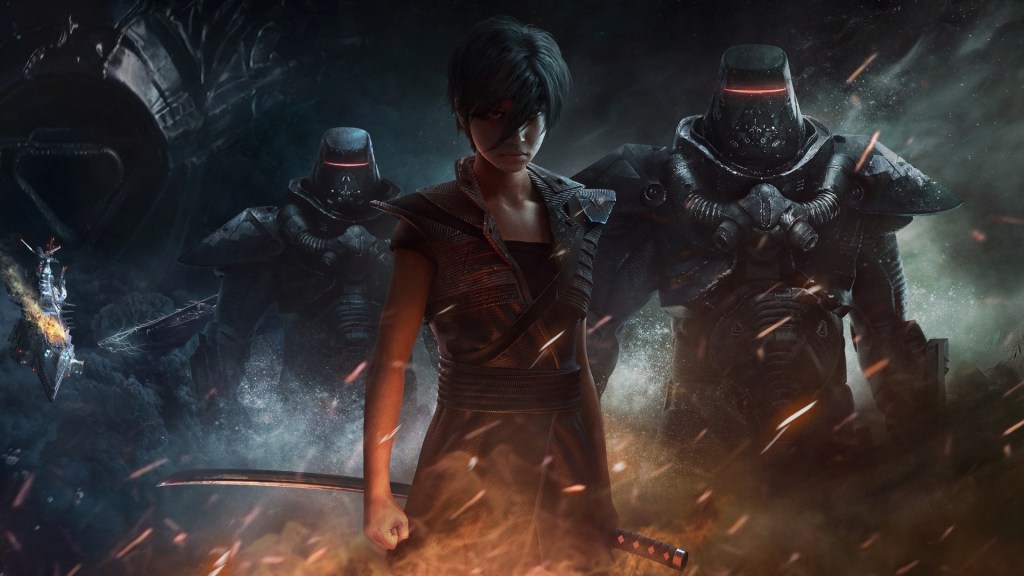 Ubisoft has confirmed that Beyond Good & Evil 2 is still in development, despite an onslaught of cancellations which have left three unannounced games on the cutting room floor as of January 2023.

The cancellations came as a result of economic challenges the studio outlined in its most recent financial report. Many of these hurdles have arisen from the industry’s ‘shift towards mega-brands and long-lasting titles that can reach players across the globe, across platforms and business models’, which as mentioned in a report from Eurogamer, has left many asking where Beyond Good & Evil 2 fits into the publisher’s plans going forward.

Ubisoft claimed they will be continuing on with ‘increased cautiousness over the coming years’ in regards to industry changes, and have stated to Eurogamer ‘Beyond Good and Evil 2‘s development is under way and the team is hard at work to deliver on its ambitious promise.’

In addition to news of the cancellations, Ubisoft also confirmed another long-awaited game, Skull and Bones has been delayed for a sixth time, and stated some recently-released titles including Mario + Rabbids: Sparks of Hope, and Just Dance 2023 have significantly underperformed, contributing to the studio’s financial pressures.

Despite the economic concerns the studio has faced, this is positive news for existing Beyond Good & Evil fans eager to dive into a sequel. As the title has been in and out of development for the last fifteen years, audiences have seen some snippets of active development, with a cinematic trailer debuting at E3 2018, and a Netflix film adaptation currently underway, hopefully, we’ll see further updates in the next few years after this latest announcement.