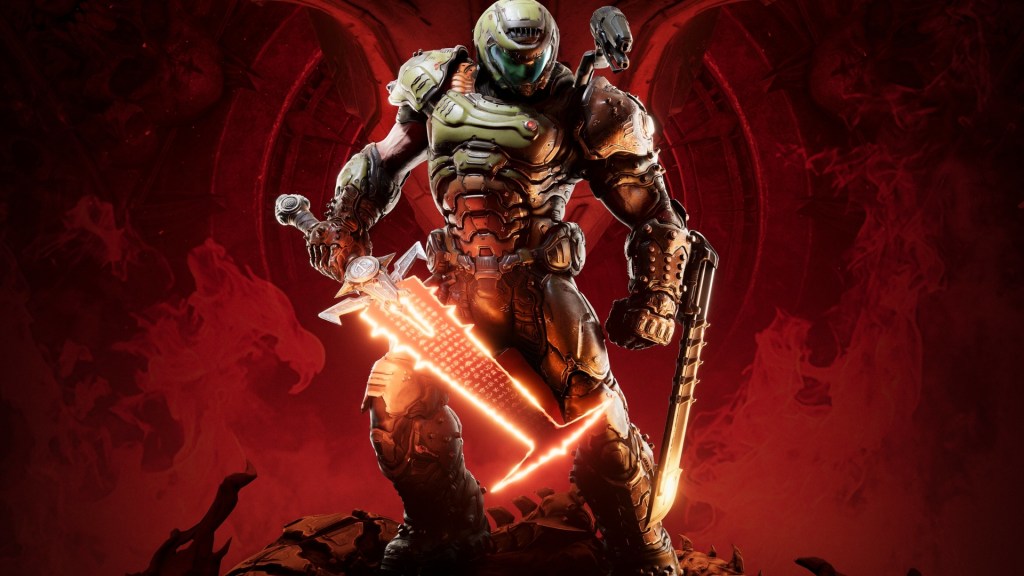 Bethesda has refuted claims by composer Mick Gordon that he was unfairly treated and forced to crunch while working on the Doom Eternal soundtrack. In early November 2022, Gordon released a lengthy open letter detailing his time working on the game, and alleged Bethesda and developer id Software contributed to a toxic work environment with poor communication and unrealistic expectations.

This post was a response to an open letter penned in 2020 by id Software executive producer Marty Stratton regarding Gordon’s work on the game.

‘Two months in, it was clear the schedule wasn’t going to work. It was a masterpiece in Excel but a disaster in reality. The requirement to write, perform, record, produce, mix, master and implement two levels of music – with feedback rounds – every 30 days, when the levels themselves were bare-bone … looked ridiculous,’ Gordon claimed.

He further alleged id Software hadn’t paid him for the entirety of his inevitable contributions to the finished game, and that the company was trying to ruin his professional reputation by claiming otherwise in the 2020 statement.

Bethesda has now released an official statement rejecting these claims, characterising them as a ‘one-sided and unjust account of an irreparable professional relationship.’

‘We are aware of all the details and history in this matter and unequivocally support Marty, Chad, and the team at id Software,’ Bethesda said. ‘We reject the distortion of the truth and selective presentation of incomplete ‘facts’. We stand ready with full and complete documented evidence to disclose in an appropriate venue as needed.’

In addition, Bethesda has stated Gordon’s open letter directly contributed to incidents of harassment and threats of violence against id Software employees, including Marty Stratton.

‘We remain incredibly proud of id’s previous collaborations with Mick Gordon and ask that fans refrain from reaching conclusions based on his account and, more importantly, from attacking any of the individuals mentioned on either side, including Marty, Chad, or Mick.’

At this stage, it’s unclear if Bethesda plans to release its evidence in public forums – but whatever the case, it’s likely we’ll hear more about these allegations as the situation continues to unfold.