Baldur’s Gate 3 is getting a major update in December

Baldur's Gate 3 is set for a major update in December, with a release date on the horizon.
Leah J. Williams 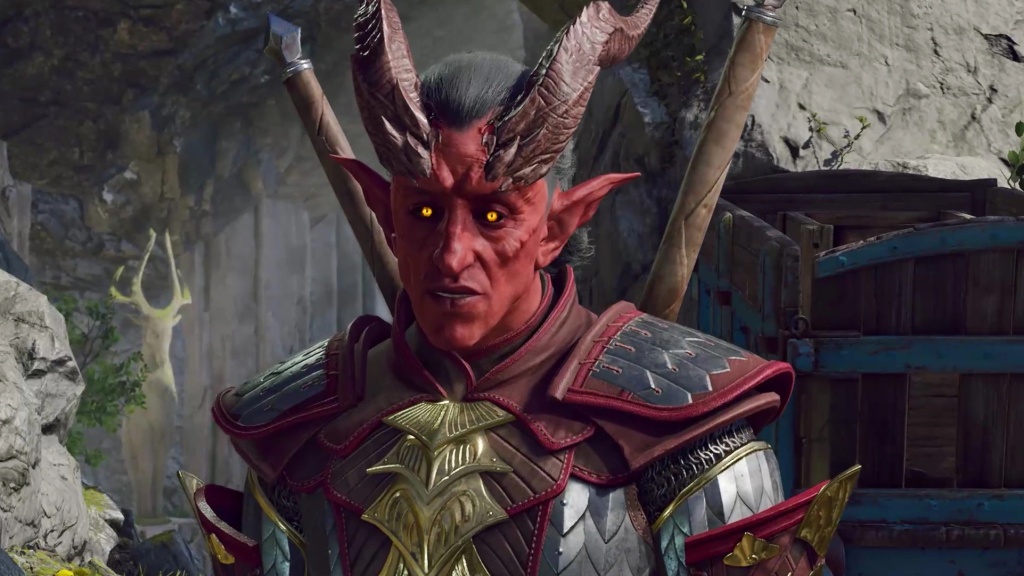 Baldur’s Gate 3 is on the cusp of a major update, with developer Larian Studios taking to Steam to announce fresh content for December 2022. New features are planned to go live in the early access build of the game before 2023, with even more updates arriving in the coming months. Larian will detail these plans in a future community panel, where the game’s release date will also be discussed.

‘We’re on track for release in 2023, and we’ll have more on that in December,’ the studio announced via blog post.

‘Acts 2 and 3 of the story are being actively playtested to ensure they’re up to the same level of polish and you’ll soon discover that there’s much more in the works (or already complete) than what you’ll encounter in an Early Access playthrough. Our goal is for even the players who have repeated Act 1 over and over again for hundreds of hours to feel like there’s a whole new experience in store for them at launch.’

The team is currently paying close attention to player feedback, bug reports, and other comments, and is addressing any issues as they arise.

‘It takes time to tell a great story, implement feedback, and iterate on such a large game, so we want to thank you for your patience as we get closer to Patch 9. We’ll see you in December.’

In addition to announcing the game’s latest major update, Larian Studios has also provided a unique glimpse into its newly-opened motion capture space in Guildford, England. Here, actors don funky motion capture suits, and perform all manner of combat and movement actions to ensure Baldur’s Gate 3 is as smooth and realistic as possible.

The Guildford space is now part of a network of motion capture studios at Larian, with other spaces also available in Ghent, Kuala Lumpur, Quebec, and Dublin. Each of these studios is working together to craft the look and feel of the game, with this spread also giving Larian the ability to ‘capture data anytime over the 24 hour period, allowing for continuous development.’

‘Early on, we began using XSens’ full-body motion capture which allowed animators and designers to quickly monitor and review data even when working from home – something that proved pretty helpful during lockdown,’ Larian said of the motion capture process.

‘We integrated StretchSense gloves to improve the speed we can get finger data into the engine and completed major overhauls to our pipelines to allow the Optical Performance Capture data to be quickly imported into our build … But as we first began development on Baldur’s Gate 3, we knew in order to achieve a truly cinematic feel we’d need to improve the quality of our technology and the speed of our mocap pipeline.’

This led to the establishment of Larian’s mocap studio in Guildford, which is buoyed by talented teams of technicians and actors. You can find out more about progress on the game via the latest Larian blog post on Steam.

Stay tuned for that juicy December update, where we’ll learn more about the future of the game.