IGEA has announced it has joined the Playing for the Planet Alliance and committed to several environmental initiatives, but what impact will it actually have?
Chris Button 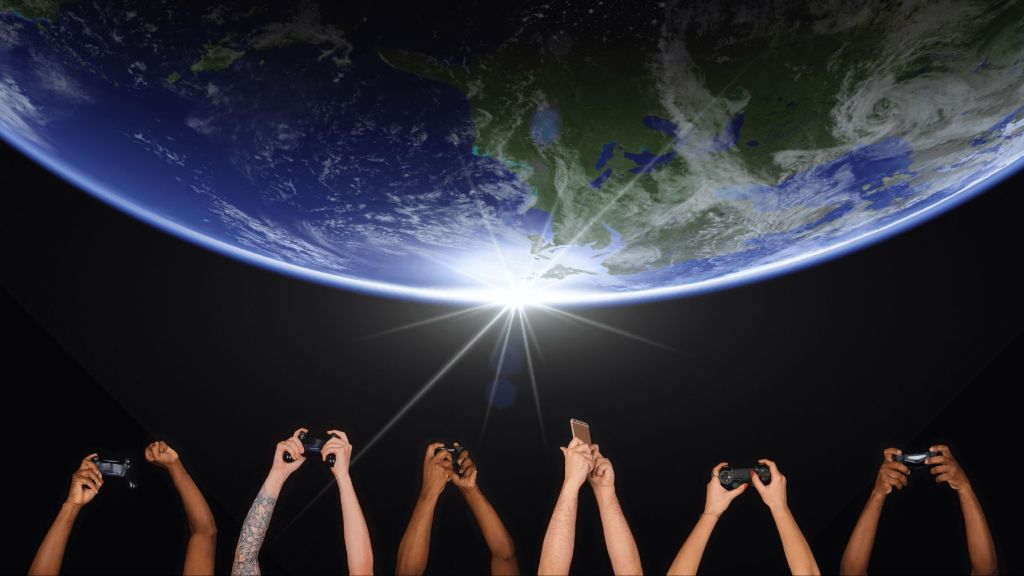 Image: Playing for the Planet

The Interactive Games and Entertainment Association (IGEA) has announced it has joined the Playing for the Planet Alliance as an associate member, which aims to reduce the video game industry’s carbon footprint.

An initiative spawning from the United Nations Environment Programme (UNEP), the Playing for the Planet Alliance launched in 2019 following a study demonstrating how the video game industry can support positive environmental action. Playing for the Planet is supported by the London-based company Playmob, an organisation aiming to enact social change through games, and the Norwegian not-for-profit environmental communications organisation GRID-Arendal.

Video games actively contribute to various environmental concerns – in addition to ethical manufacturing issues – such as high energy consumption and mining materials for hardware, something the industry is seeking to address.

Read: The lifetime climate cost of your next-gen console

Along with IGEA’s membership with the Playing for the Planet Alliance, Australia’s video game industry association has also committed to several environmental initiatives over the next 12 months, including:

‘We are proud and excited to join the Playing for the Planet Alliance,’ Ron Curry, IGEA’s CEO said in an official announcement. ‘The Alliance shows the video games industry’s leadership and commitment to carbon reduction and sustainability.’

‘We know many of our members have already made strong environment commitments and some are developing games focused on raising awareness on climate issues. As the industry association representing the Australian and New Zealand video games sector, it is important for us that we also lead by example and that is what we hope we can do for years to come through this partnership with the Alliance.’

IGEA’s membership with the Alliance marks the first from an organisation based in the Asia-Pacific region. Fellow industry-based associate members include the Interactive Software Federation of Europe, Germany’s Verband der Deutschen Games-Brance, and the UK Interactive Entertainment Association. In addition to industry bodies, Microsoft, Sony, Ubisoft, and Unity are some of the other video game companies represented within the Alliance.

Will Playing for the Planet actually make an impact?

Games researcher Dr Ben Abraham, whose forthcoming book Digital Games After Climate Change scrutinises the carbon footprint of video games, welcomed the announcement of the IGEA alliance but noted some reservations about the lack of firm commitments from some members of the Playing for the Planet alliance to make fundamental changes.

On the matter of carbon offsets, Abraham remarked: ‘We know that it is far more important for organizations and businesses to prevent emissions in the first instance than it is to offset them, with on-site power purchasing being a major carbon source.’

‘Switching to 100% renewable power is an extremely easy change to make for all but the very largest of businesses and represents both a market signal that fossil fuel power is no longer acceptable and helps support decisions to allocate capital towards further renewable generation infrastructure.’

Regarding IGEA’s initiative to work with environmental enterprise Fifteen Trees, Abraham cautioned that: ‘some recent studies have questioned the utility of new tree planting as a carbon offset method, rather than preserving existing large trees that are already storing up a great deal of carbon annually, and this is on top of existing questions about the legitimacy of carbon offset credits, which are currently a bit of a wild-west of questionable claims.’ He did add that Fifteen Trees did appear more legitimate than many he had seen, however.

When speaking to the accomplishments of the Playing for the Planet initiative so far, Abraham noted that according to the organisations’ report on 2020 activities, a number of its affiliates had still not committed to achieving carbon-neutral operations.

‘Though I’m sure it’s not the intention, that this utterly critical component of climate action can be absent from some members of the game industry’s premier climate action group is disappointing, to say the least,’ Abraham remarked. ‘At worst, it leaves the door open to accusations of being simply a greenwashing exercise for some group members.’

‘I greatly hope to see strong, binding carbon neutrality commitments from all Playing for the Planet members in the future, and I will be watching to see proof that IGEA does similarly.’

In addition to this alliance, IGEA will support the Green Games Summit, an industry event facilitating international collaboration about how the video game industry can address climate and sustainability, being held this week.

[This article was updated to include comments from Dr Ben Abraham]