Videogames have a conflict mineral problem

Violence in Central Africa is so bound up with the minerals used in consumer tech, some call it the PlayStation War. Here are Sony, Nintendo, and Microsoft's annual reports on their conflict minerals supply chains.
Jini Maxwell 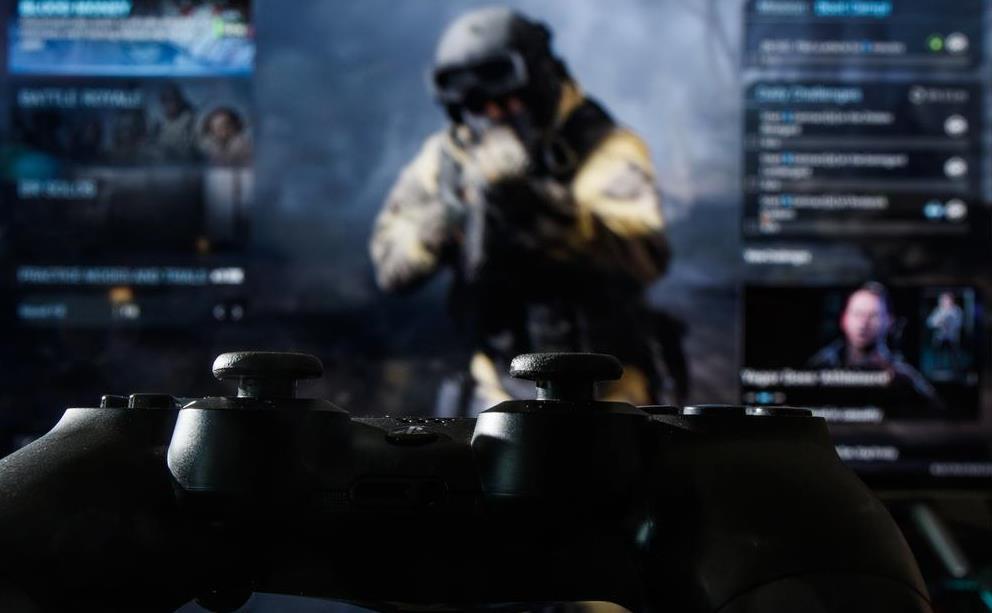 On 28 November 2019, a post on the subreddit r/showerthoughts went viral: ‘lamps in video games use real electricity.’ The line quickly made the rounds of the internet, perfectly and whimsically expressing a hard truth around which there is a growing consciousness: while playing videogames might be a form of escapism for some, they are still part of the real world, use real resources, and are impacted by the unequal social structures of human societies.

It’s an uncomfortable but important thing to acknowledge: consumer technologies, including gaming consoles, do rely on real resources, and the specific minerals they require to function can stoke real-world conflicts. This issue is so prevalent that the major consumer tech companies release annual reports on their conflict mineral supply chains. We’re going to examine those reports here.

FIRST, WHAT ARE CONFLICT MINERALS?

Conflict mineral is a term to describe rare earth minerals that are used in a huge range of consumer electronics, including smartphones, laptops, tablets, any wifi-enabled device, and gaming controls and controllers.

The correlation between the rise in console gaming, and the pressure on the supply for these minerals is so stark that the Tantalum, tin, tungsten, and gold (known collectively as 3TG), are sourced across the world – including in Australia – but approximately 80% of the world’s supply of coltan, the ore that is refined into tantalum – is found in the Democratic Republic of Congo.

Gold is also prevalent in the country. Rather than bringing wealth to the DRC, however, the extreme demand for these minerals has sparked thirty years of genocidal civil war; rebel militias comprised of mostly Congolese or Rwandan militants take violent control of the lucrative mines, brutalising anyone in their path, and selling the minerals for a profit that is then spent on further weaponry.

The turf wars between these groups cost 1300 lives in 8 months this year, as well as forcing half a million people from their homes, according to a UN report. The correlation in the past two decades between the rise in console gaming and the civil unrest in the DRC is so stark, that the intense conflict in Central Africa has even been referred to as the PlayStation Wars.

WHAT’S SO HARD ABOUT CONFLICT-FREE?

Verifying a supply chain is complex. Tech companies rarely buy their own raw materials; in the case of Sony, Nintendo, and Microsoft, the developers of the three biggest home console lines with PlayStation, Switch, and Xbox, they work through a series of suppliers, who in turn work with smelters and refiners.

Establishing a conflict-free supply chain requires that the provenance of the minerals can be established – no easy feat when each of these companies works with suppliers, who work in turn with hundreds of smelters and refiners across the world. The lines of communication are often fraught, or non-existent.

But resources exist to help companies engage with more ethical resourcing practices. The Responsible Minerals Initiative has developed templates to help businesses track their supply chains, and work on moving away from conflicted sources of 3TGs.

These templates ask that the company works with their direct suppliers to ensure the provenance of the minerals they are using, and to ensure that their smelters and refiners conformed to RMI’s requirement that the purchase of these minerals do not directly or indirectly support armed groups.

Here are Nintendo, Sony, and Xbox’s reports from 2019.

According to Sony’s 2019 Report, their latest survey of their suppliers found that they sourced 3TGs from 326 smelters and refiners, of which only 270 confirmed to RMI standards, or were currently undergoing assessment. The company did not specify how many had completed their audit, compared to those who were still in the process.

Of the 56 who failed to meet this standard, 46 sourced gold, which is commonly mined in the DRC. In 29 of these cases, Sony was unable to determine the location of the mines of origin. The report stipulates that of the 88 smelters or refiners that sourced minerals from conflicted areas, but that all of those conform to the standards of RMI’s Responsible Minerals Assurance Process (RMAP).

Assuming that all 270 of the smelters and refiners currently under assessment or being approved would pass muster, Sony is currently 17% reliant on supply chains that fund genocide.

In its annual report into its supply chains, titled ‘Putting Smiles on the Faces of Our Supply Chain,’ Nintendo identified 320 smelters and refiners used by their direct suppliers for 3TGs. Of these, 266, or 83% conformed to international standards set by RMI for ethical sourcing of 3TG minerals.

The report notes that Nintendo has followed up with each direct supplier about their relationship with these smelters and refiners, and approaching them directly about undertaking a Responsible Minerals Assurance Process.

Further to this, the report states that ‘if minerals are found to support conflict, we ask our suppliers to make procurement changes or otherwise act towards ensuring their non-use.‘ What is not guaranteed, however, is that Nintendo will work only with suppliers who can guarantee a conflict-free supply chain. Nintendo is currently 17% reliant on supply chains that fund genocide.

With that in mind, Nintendo is currently 17% reliant on supply chains that fund genocide.

In fact, the level of compliance in Microsoft’s supply chain is remarkable: of these 233 smelters and refiners, 232 were found to be compliant with RMAP standards, making Microsoft the gold standard for ethical mineral resourcing for consumer electronics.

Microsoft is currently 0.4% reliant on supply chains that fund genocide.

Of course, the consumer technology industry isn’t solely responsible for the problem, and sadly, conformance to RMAP standards isn’t the only solution. Mining for rare earth minerals is rife with contemporary slavery and child labour. A 2016 UNICEF report estimated that 40,000 children worked in Congolese mines that year.

The Responsible Mineral Initiative and others are developing processes to account for that illegal labour, but the Conflict Mineral Reporting that the RMI requires specifically relates to the funding of military groups, not human rights violations that occur within the mines themselves. And the issue of internationally-fuelled, brutal violence in Central Africa has as much to do with the governments that take their money as the businesses: In early 2020, Australia was reprimanded by the UN in early 2020, for signing off on four shipments of arms to the DRC.

While the tech industry, and the world, must continue to grapple with its reliance on 3TGs, it’s affirming to see a case like Microsoft, where the level of compliance with international standards is so high, despite overwhelming demand.

These reports also give insight into the complexities of establishing a clear supply chain, let alone an ethical one. As the demand for games consoles continues to rise, and the recently released PlayStation 5 and the Xbox Series X selling out worldwide, the question of an ethical supply chain is more pressing than ever.