The lifetime climate cost of your next-gen console

Videogame consoles aren't covered under energy efficiency regulations in Australia and NZ, but that doesn't mean there isn't a price.
Jini Maxwell 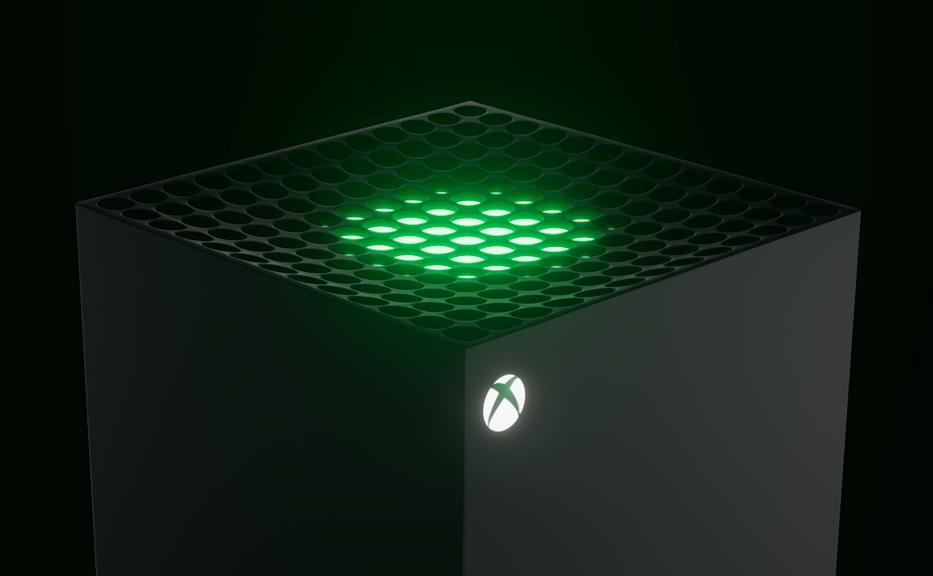 When the latest generation of consoles from Microsoft and Sony were announced, they naturally made headlines for their raft of new features, cutting edge technology – and hefty price tag. With the Playstation 5 and the Xbox Series X each setting a customer back AU$749.95, these consoles are no small investment. Nintendo Switch, released in 2017, has a slightly more approachable price point, but after four years it’s still sitting at its original release cost of AU$469. The initial outlay is significant, and the price don’t stop there. On top of hardware, software, accessories, and membership fees, there’s an energy cost on the consumer and the planet that runs even deeper.

XBOX Series X
According to a study conducted by Nerdwallet, the Xbox Series X is projected to cost a player AU$358 in energy expenses over a console lifetime (approximately 6 – 9 years) of 1001 hours of gaming, compared to an energy charge of approximately AU$460 for the Xbox One – but this number comes with some caveats. The console appears to be less energy hungry than the Xbox One while running games, which drew 160 watts for the same activity. However, it also includes some features that have drawn criticism from the ecologically minded.

‘The console will draw between 30 and 70 watts – about 10 to 25 times more power than a streaming device like Apple TV, Roku box, or Amazon Fire Stick to watch the same show.’

While Xbox Series X is designed to run high spec games more efficiently, the console draws significantly more power than previous consoles or other devices when streaming video: ‘the console will draw between 30 and 70 watts – about 10 to 25 times more power than a streaming device like Apple TV, Roku box, or Amazon Fire Stick to watch the same show,’ according to NRDC senior scientist Noah Horowitz.

Xbox Series X also comes with a default ‘instant-on’ mode, which draws 15 watts, comparable to the 15.7 watt draw of the Xbox One’s standby mode. This mode is enabled by default, and allows for quick console startup, and allows the user to wake up the console with their voice. While the Xbox Series X also comes with an energy-saving mode that takes just 2 watts this must be manually chosen from the power saving menu, a design decision that has been criticised in light of Microsoft’s commitment to carbon neutrality by 2030, and to operating at a carbon deficit by 2050.

PLAYSTATION 5
When in use, Playstation 5 is the most energy-hungry of any console that has ever been manufactured, with the hardware specifications noting a power draw of 350 watts, or 340 watts for the digital edition. For comparison, the Playstation 4 burned between 90-150 watts per hour. According to Nerdwallet, the lifetime energy cost of the Playstation 5 is still lower than the Playstation 4, coming in at around AU$300 over 890 hours of use, compared to the earlier generation’s AU$370 over 820 hours of use. This is in part due to the Playstation 5’s incredibly energy efficient standby options, with its power saving mode reducing its standby energy cost to just 0.5 watts.

Nintendo Switch draws approximately 18 watts of power when played in battery mode, where the Wii U drew just 0.4 watts – less than the Playstation 5 will draw in rest mode with powersaving mode turned on.

Sony Interactive Entertainment President and CEO Jim Ryan said of the console’s power saving mode: ‘If just one million users enable this feature, it would save equivalent to the average electricity use of 1,000 US homes.’ However, like the Xbox Series X, this feature is not the default, and unless it is activated, the Playstation 5 still draws 5-7 watts while idle. The logic follows that the millions of users who don’t enable this feature will burn the average electricity use of thousands of US homes, purely due to apathy or lack of awareness.

NINTENDO SWITCH
Nintendo Switch’s are negligible compared to Playstation 5 or Xbox Series X. With its default settings, the console has half the energy cost of the Xbox Series X with its options power-saving mode engaged, and draws less power than even the 15-year-old Playstation 3, drawing a maximum of just 18 watts per hour. The energy efficiency of the Switch also improved over time — Digital Foundry found that the 2019 model of Nintendo Switch had a new graphics processor that reduced its energy cost even further, with the new model drawing just 6-9 watts while actively gaming.

While Playstation 4 and Xbox One lifetime sales still far outstrip Nintendo Switch, the Switch was the best selling console of 2020, proving that energy-efficient consoles are absolutely commercially viable. Whether or not hardware developers will take this into account for future iterations of the Xbox Series X and Playstation 5 remains to be seen.

Failing that, there’s always next generation.

Creative Director Davide Soliani sat down with GamesHub to talk about the creation of Sparks of Hope, and the excitement…