Catalyst is the first trans woman to join the Apex Legends roster of heroes. Here's what you need to know.
Leah J. Williams 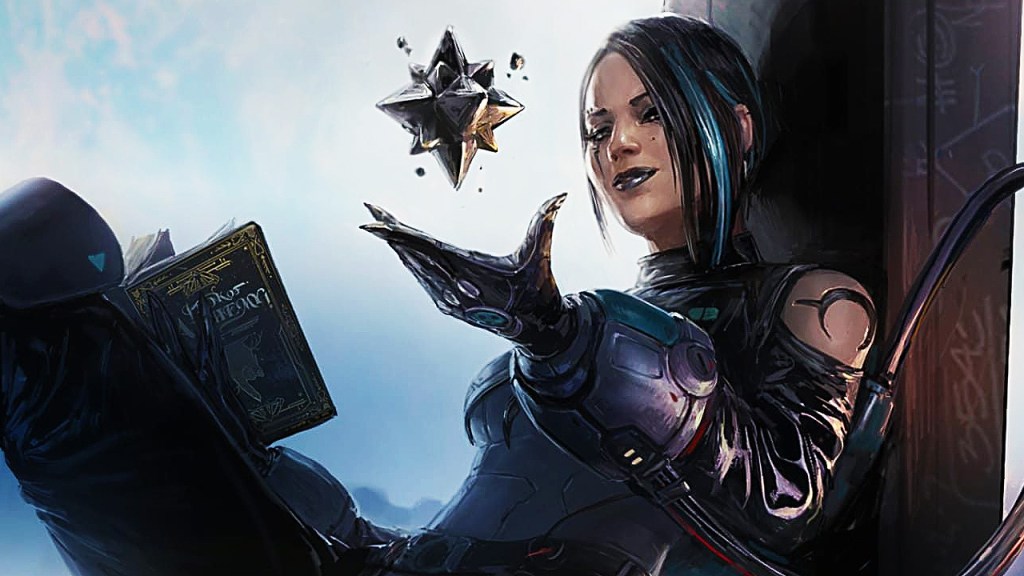 Apex Legends is set to expand in November, with the new Eclipse chapter introducing fresh content alongside a brand new hero: Catalyst, a terraformer and conjurer with the ability to control dangerous ferrofluid. Notably, she is the game’s first trans woman hero, and joins a diverse cast of deadly and delightful characters.

Developer Respawn worked closely with advocacy organisation GLAAD, and directly with transgender individuals at the company, to create Catalyst and ensure accurate and respectful representation in the game, according to GamesRadar.

A new cinematic trailer that focusses on the future of Apex Legends has revealed more about Catalyst about her special abilities, including her past amongst friends, and her transition journey.

The clip also reveals Catalyst has a deep history with Cleo, the moon of Boreas that will play a key role in the events of the Eclipse chapter. It appears Catalyst was part of an eco-terrorist plot against the mining company Hammond Robotics at one point in her long career, which puts her in direct conflict with major forces in the game.

Apex Legends: Eclipse will focus on this conflict, with the semi-broken moon of Cleo being a key setting in future battles.

When the new content launches, players can expect Catalyst to join the fight on a brand new ‘stellar’ map. Also included will be a brand new gifting feature, which allows players to send items to their friends, and a fresh Season 15 Eclipse Battle Pass, which rewards players with new skins and other cosmetics.

Apex Legends: Eclipse is set to launch for PlayStation 4, PlayStation 5, Xbox One, Xbox Series X/S, Nintendo Switch and Windows PC via Origin and Steam on 1 November 2022.