The Apex Legends developer has noted a significant uptick in complaints and harassment from players.
Leah J. Williams 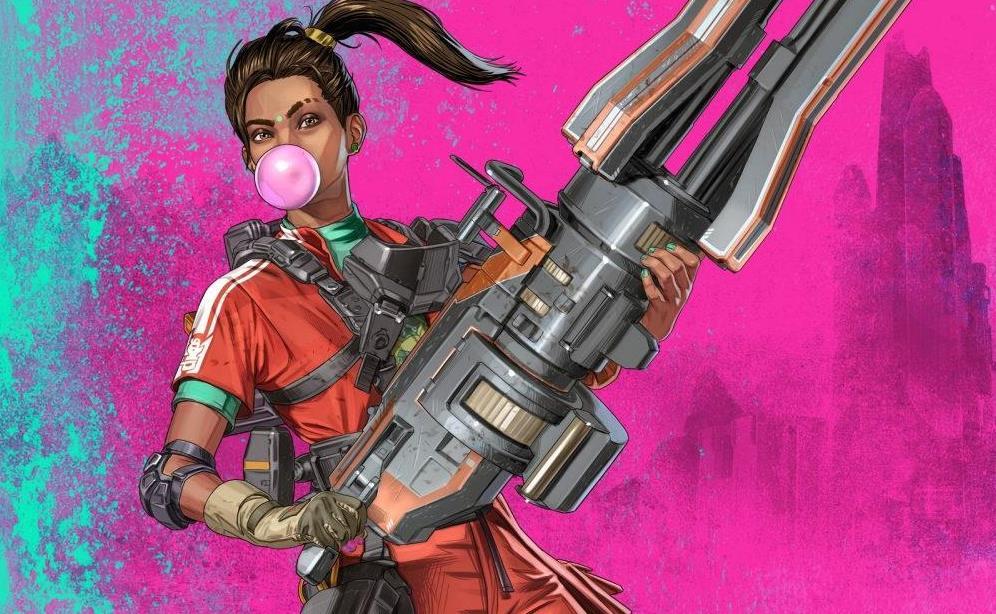 Respawn Entertainment, the studio behind multiplayer battle royale game Apex Legends, has spoken out against online bullying and harassment targeting game developers, which has allegedly increased in recent times. While this is an unfortunately common circumstance in gaming, the fandom around Apex Legends has frequently been called out for this behaviour, with many labelling players ‘rude’ and ‘entitled’ for their frequent and ongoing demands.

As Respawn makes clear, feedback is always welcome – but there is no room for bullying and rudeness simply because the Apex Legends community largely gathers online. While chatting online creates a seeming disconnect with real-life communication – the target of harassment appears remote, and is therefore considered inconsequential – this also bleeds into the gameplay of Apex Legends, creating a toxic environment for everyone.

The atmosphere has grown so hostile on the battlefield and behind the scenes, Respawn has now chosen to address it with a stark Twitter warning.

‘Recently we have seen increased harassment towards members of our development team. We welcome community input, however the line between constructive feedback and the harassment of our dev team cannot be crossed,’ Respawn said.

‘We want to remind our players that we have a zero tolerance policy for threats and the harassment of our developers. We will take appropriate action to ensure the health and safety of our team. We love hearing feedback and will continue to work alongside our community to foster a respectful, collaborative environment, and uphold the competitive integrity of our game.’

Fellow developer Bungie has also joined the call for a more respectful community environment. ‘Standing against toxicity and harassment takes all of us working together to build healthier communities,’ it said in response to the Respawn statement.

While the response has been largely positive, there are several comments on Twitter that highlight the allegations of the game’s fanbase being entitled and rude.

‘Imo both the devs and community suck,’ one Twitter user wrote. ‘The devs because for the most part they haven’t fixed many issues that had been around since launch ( still bugs out plus still not being able to select characters [occasionally]). And the community well that part is pretty obvious’

‘Don’t make a bad game then,’ another wrote.

To be clear: harassment is never okay, in any form. These comments are very revealing, and indicate the scope and breadth of hostility in the Apex Legends fanbase. While Respawn has reassured fans that feedback will be taken on board, there is no excuse for the level of toxicity on show. Going forward, the studio will take a harder stance against players engaging in these behaviours online, and will likely take action when the line is ‘crossed’.