All three companies have signed an open letter condemning the attempted criminalisation of gender-affirming care in Texas.
Leah J. Williams 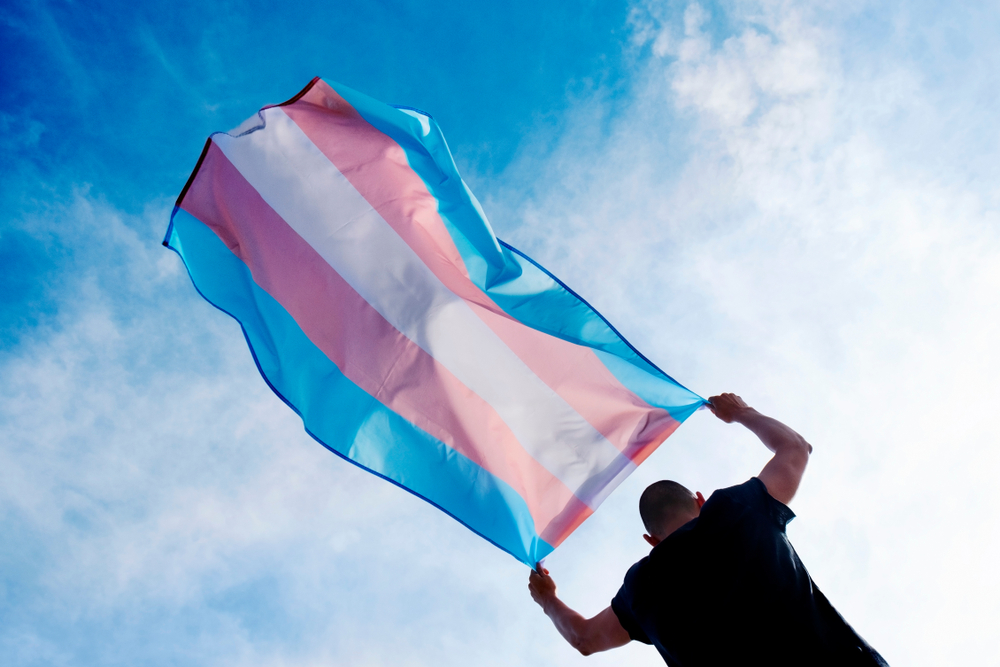 EA, Microsoft and Gearbox are among several prominent US-based companies that have signed an open letter condemning the attempted criminalisation of gender-affirming care for young transgender people living in Texas. The open letter, signed by over 60 organisations and led by the Human Rights Campaign, demands leaders in Texas abandon their push to ‘write discrimination into law and policy’.

The directive also demanded an investigation into parents of transgender children, and pushed to impose criminal penalties on anyone who did not report instances of children receiving gender-affirming care to authorities.

In the multi-party open letter condemning this move, major companies have made clear these beliefs are unfounded, unacceptable, and actively harmful for everyone.

‘We are committed to building inclusive environments where our employees can thrive inside and outside of the workplace,’ the letter reads. ‘For years we have stood to ensure LGBTQ+ people – our employees, customers, and their families – are safe and welcomed in the communities where we do business.’

‘The recent attempt to criminalise a parent for helping their transgender child access medically necessary, age-appropriate healthcare in the state of Texas goes against the values of our companies. This policy creates fear for employees and their families, especially those with transgender children, who might now be faced with choosing to provide the best possible medical care for their children but risk having those children removed by child protective services for doing so.’

‘We call on our public leaders – in Texas and cross the country – to abandon efforts to write discrimination into law and policy. It’s not just wrong, it has an impact on our employees, our customers, their families, and our work.’

In addition to prominent video game publishers and developers, companies like Apple, Google, PayPal, Pinterest, Meta and IKEA have also contributed their voices to the appeal.

As the open letter noted, this isn’t the first instance of US policy working against LGTBQ+ people – it comes as part of a recent push in states like Florida, Idaho and Indiana to reduce access to gender-affirming procedures, and entrench gender-based discrimination in law.

There’s hope that large companies like Microsoft, Meta and Google speaking out on a global stage will reverse sentiment towards anti-trans policies, and help ensure the safety of individuals across the United States.