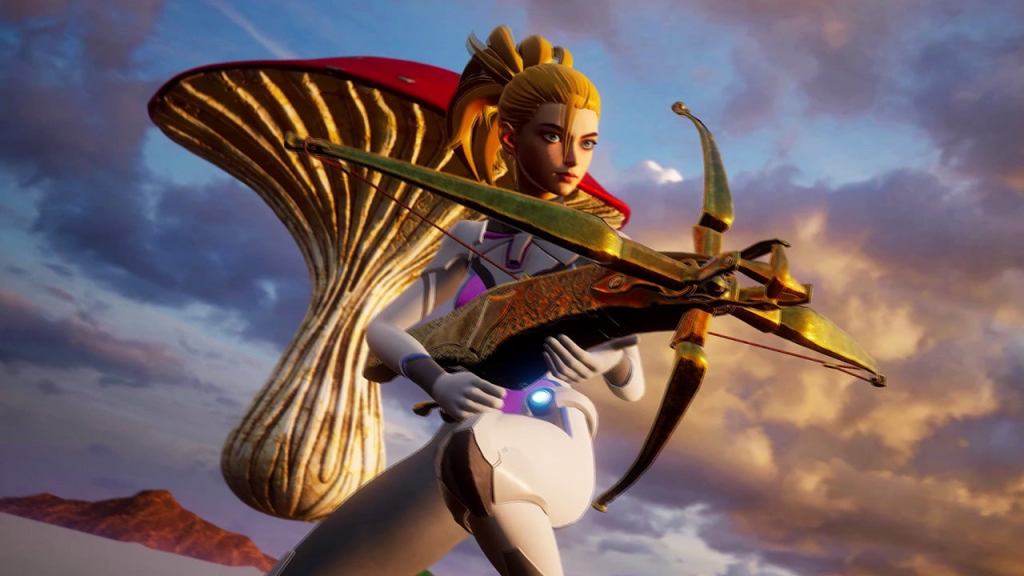 Yu Suzuki, the game designer behind the bulk of Sega’s iconic 1980s arcade hits – Hang-On, Space Harrier, Out Run, more – as well as modern Sega games like Shenmue and Virtua Fighter, is releasing a new game on Apple Arcade in June.

Called Air Twister, it’s an endless 3D arcade shoot-em-up that appears to draw a lot of inspiration from those 1980s Sega games like Space Harrier, only with a modern look, a gigantic swan, and a soundtrack inspired by Queen, if the trailer is any indication.

In an interview with Axios, Yu Suzuki shared that the idea for the game came about in a conversation with Apple, but it wasn’t made clear who initiated the partnership.

Since leaving Sega in the early 2000s, Yu Suzuki and his company Ys Net spent much of its time developing Shenmue III, the Kickstarter-funded sequel to the game he created at Sega.

These are just the latest original titles to arrive on the Apple Arcade subscription service from storied franchises and designers. The service also plays host to Fantasian, the latest RPG from Final Fantasy creator Hironobu Sakaguchi, as well as titles from studios like PlatinumGames, franchises like Castlevania and Monster Hunter, and a slew of great independent and licensed games.

Air Twister is planned for release on 24 June 2022. It’ll be available for iPhone, iPad, Mac, and Apple TV via the Apple Arcade game subscription service.