ACMI goes out of bounds with Red Dead Redemption 2

ACMI is pushing creative boundaries next month with its latest exhibition focussed on a group of creative Red Dead Redemption 2 players.
Emily Shiel 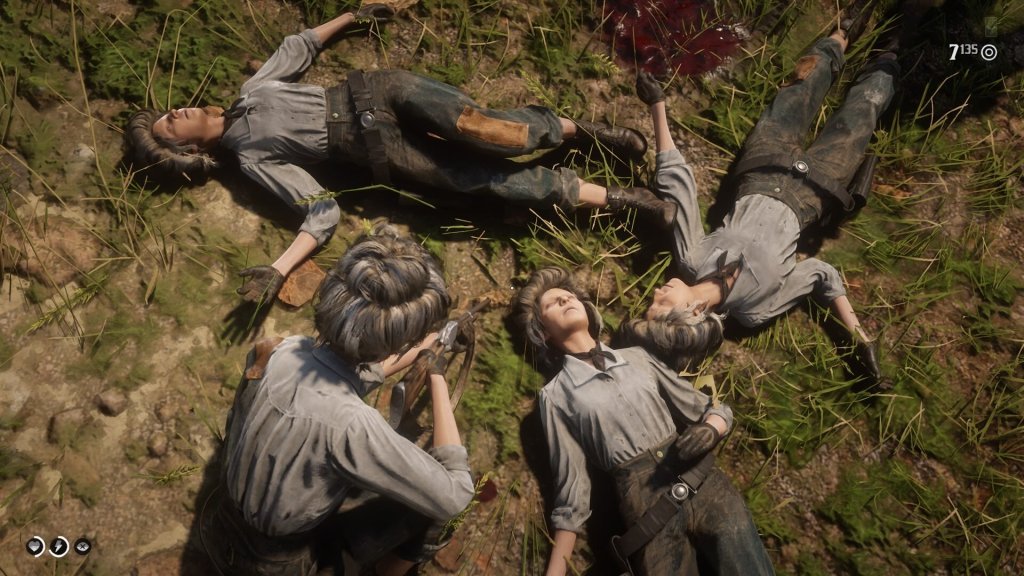 ACMI, Australia’s museum of screen culture, has long been a hub for screen artists across all creative industries, and in recent years, has bolstered the Australian video game culture through local events which shed light on how players interact with the medium in a broader sense.

This December will see the museum launch a world-premiere exhibition, Out of Bounds: Exploring the Limits of Videogames, showcasing the creative exploration of four Melbourne-based game developers and artists as they break beyond the boundaries of Rockstar Games’ hit action-adventure title, Red Dead Redemption 2 – and more specifically its online component, Red Dead Online.

Developed in collaboration with filmmaker Luke Neher and directed by Curator and Creative Director, Marie Foulson, the exhibit will feature a multichannel video artwork entitled and narrated by The Grannies. It will mark the first time the film will be presented in its original gallery installation format since its edited screenings at the 2021 International Documentary Film Festival Amsterdam, London Short Film Festival and The Milan Machinima Festival.

Ian MacLarty will also be accompanying the exhibit with an original experimental playable video game, Red Desert Render, that seeks to recreate the feeling of curiosity and community that The Grannies themselves felt during their adventures out of bounds, alongside previously unseen images from the artists’ additional adventures beyond the map.

‘As an international institution that leads the way in the celebration of videogames as a creative force, ACMI is the perfect place to be premiering an exhibition dedicated to The Grannies. Our ambition with this work was to center those who play video games and show how play can be a creative act. In their explorations The Grannies guide us through ethereal, otherworldly and at times absurd landscapes and experiences that lie beyond the fringes of the virtual world. In doing so they reveal a rare glimpse into the materiality and humanity of digital creations’.

Read: ACMI’s videogame conmission HYPER//ECHO delves into the transience of our digital world

Out of Bounds: Exploring the Limits of Videogames will be running at ACMI with free entry from December 8, 2022 until April 23, 2023. It will invite visitors to challenge traditional thinking around action-packed, goal-oriented game design, instead providing an alternative curiosity driven narrative that presents play not only as the end game, but as a form of artistic practice. You can find more information on the event on the ACMI website.