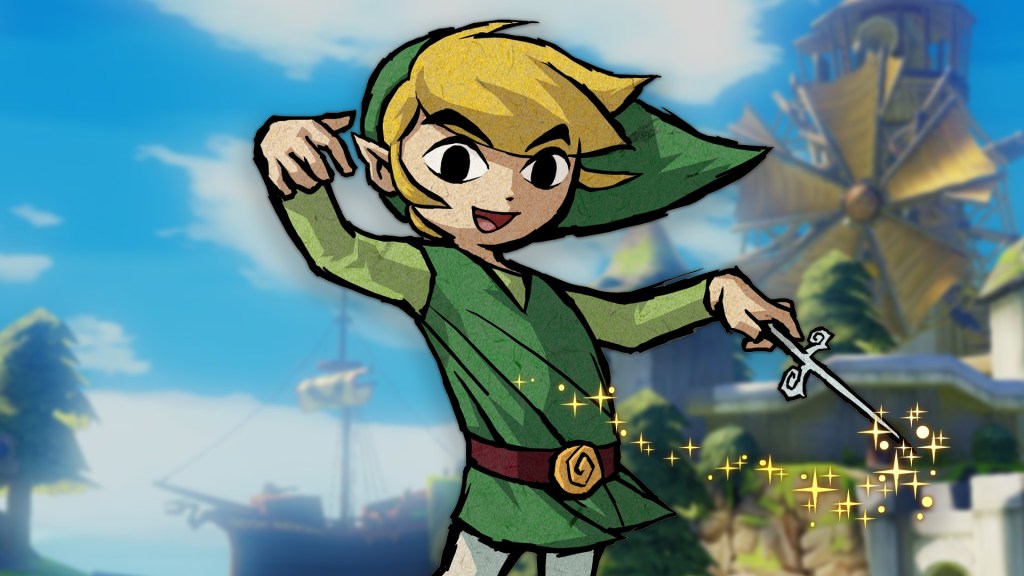 ABC Classic, Australia’s national classical music station, held its Classic 100: Music for the Screen event in June 2022. It’s a country-wide listener poll that aimed to rank the best scores composed specifically for music, TV, and video games according to popular vote. Over 215,000 people cast their ballots, which could include up to 10 soundtracks each.

While the Top 10 was populated by indisputable selections – Star Wars (John Williams) took out the #1 spot, followed by The Lord of the Rings (Howard Shore) and The Mission (Ennio Morricone) – some video game soundtracks manage to make their presence known, too.

In between the Nintendo titles was the Halo series coming in at #29, with fellow Microsoft title Minecraft also making its mark at #54 – C418 and the excellent Lena Raine got their due. The Final Fantasy series, with music by the legendary Nobuo Uematsu, came in at #64 (far too low if you ask me), with Pokemon (Various Composers) coming in at #75.

Video games made up a bigger portion of the next 100 entries of titles that narrowly missed out. The Witcher 3: Wild Hunt (Marcin Przybylowicz, Mikolaj Stroinski) just missed out at #101, while the recently released Elden Ring (Yuka Kitamura, Tsukasa Saitoh) rounded out things at #200. Australian games Hollow Knight, and Untitled Goose Game also made an appearance in the second half.

The complete list of Classic 100 rankings largely sits in line with what you would think the listenership of a classic radio station might choose for their favourite screen soundtracks, but the strong performance of these undoubtedly popular video games (and their fantastic scores) definitely shows there’s a growing section of the radio audience ready to back the fantastic music being composed for the medium.

In 2020, ABC Classic estimated that over 1 million people across Australia listen to the station, with station manager Toby Chadd noting a ‘growth in audience at both ends of the age range’ – specifically, under 40 years old and over 65 years old. We can only assume it’s those ‘geriatric millennials’ at the 40-year-old end bringing the change.

ABC Classic features two shows dedicated to music for the screen: Screen Sounds is hosted by academic and Untitled Goose Game composer Dan Golding and focuses on film and TV scores. Game Show is hosted by Innchanted composer and The Old World performer Meena Shamaly, and is dedicated to video game music.