Chantelle McColl reflects on the role that itch.io plays in supporting experimental game development, and why that benefits the whole industry -- despite Apple’s protestations.
Chantelle McColl 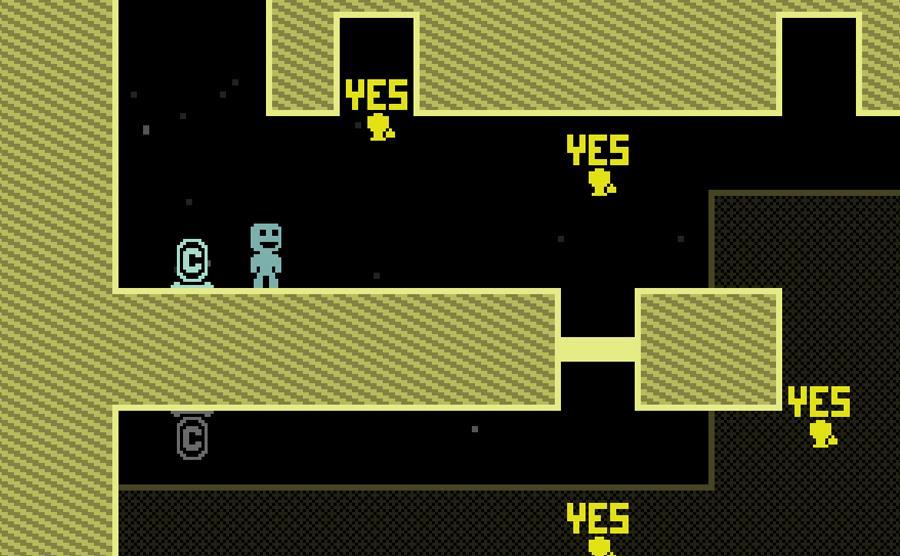 Image: Terry Cavanagh’s VVVVVV is one of itch’s many creative experiments that push the genre forward.

Epic Games recently released Itch.io—the marketplace for independent and experimental game creators —on their store as the newest edition to their expansive collection of apps, joining Spotify, Brave, Kita, Ken Shape and iHeart Radio. The collection appears to be an attempt by Epic to expand their store from primarily computer games to a cross-platform app store like Apple—whom they are currently suing for ‘a series of anti-competitive restraints and monopolistic practices’.

The lawsuit against Apple started on 3 May and contains two main contentions: the 30% revenue cut they take from independent developers and the control over iOS platforms, subsequently locking out competing storefronts, applications and games from their products; however, the latter is now being used in Apple’s defence against Epic’s new app Itch.io.

In a transcript provided by The Verge, Apple’s attorney raised concerns that Itch.io has games  ‘that are so offensive we cannot speak about them here’ and by Epic distributing the app it will fall short of the iOS standards. The defence—hypocritical at best, considering the Apple store distributes NSFW games and apps, and Apple computer’s ability to access various third-party distributors like Itch.io, Steam and browsers with similar ‘offensive and sexualized content’—is a weak attempt to stop the Epic Games Store from distributing on iOS products; moreover, it paints Itch.io, an otherwise inclusive community of talented game developers, in an unsavoury light.

Itch.io is a marketplace for independent and experimental game creators that encourages complete creative license over the game development journey—from the types of creators and communities the games originate from, to the style, length and genre of game, to the marketing design of game product pages and even determine the set price for the game. Furthermore, Itch.io is committed to placing the power with creators by taking only 8% revenue cut from paid games and hosting events such as ‘Creator Day’ where creators receive 100% of sales. The website encourages community-based projects by hosting game jams—events where participants create games based on a given prompt within a time limit—with easy accessibility on their page with a calendar containing all future, present and past game jams and links to where you can sign up.

READ: An Itch for democratic distribution

Additionally, Itch.io has become home to many minority communities that struggle to get their games published elsewhere, notably giving a platform for LGBTQ+ games and visual novels to unapologetically explore themes of identity and sexuality without being censored. Community-run initiatives are endorsed and supported by Itch.io, evident by the recent Indie Bundle for Palestinian Aid’ created by indie developers on Itch.io that collated over 700 games to release as a bundle with 100% of proceeds going to UNRWA to help Palestinian people. Itch.io has fostered an inclusive space and community for game developers wanting to experiment, make a difference and find like-minded creators.

Latest from itchio Press Room: We are renaming our “Sensitive Content” filter to “Unspeakable Games”

Like most digital storefronts, Itch.io hosts some sensitive content; but Apple cynically invoking its ‘unspeakable games’ in a billion dollar lawsuit obscures its creative reality. The games on itch.io are actually valuable, mostly non-commercial projects made by emerging game developers usually during itch.io run game jams, who, without the rigidity of game company consumerism models, are experimenting with the creative unification of style, genre, game design and storytelling. Limitless creative license encourages a unique approach to game creation that we are seeing cultivated in genres across Itch.io.

In particular Platformers, Metroidvanias and Side-scrollers are being reimagined to stay relevant in a gaming industry motivated by fast-paced gameplay and immersive animation. Indie and emerging game creators have taken up the mantle of developing genre-breaking, innovative games from classics like Super Mario 64, the Castlevania series, and Super Metroid—potentially because of the accessible and cheaper software used to create these games, therefore encouraging innovation with visual and level design to create effective narratives. 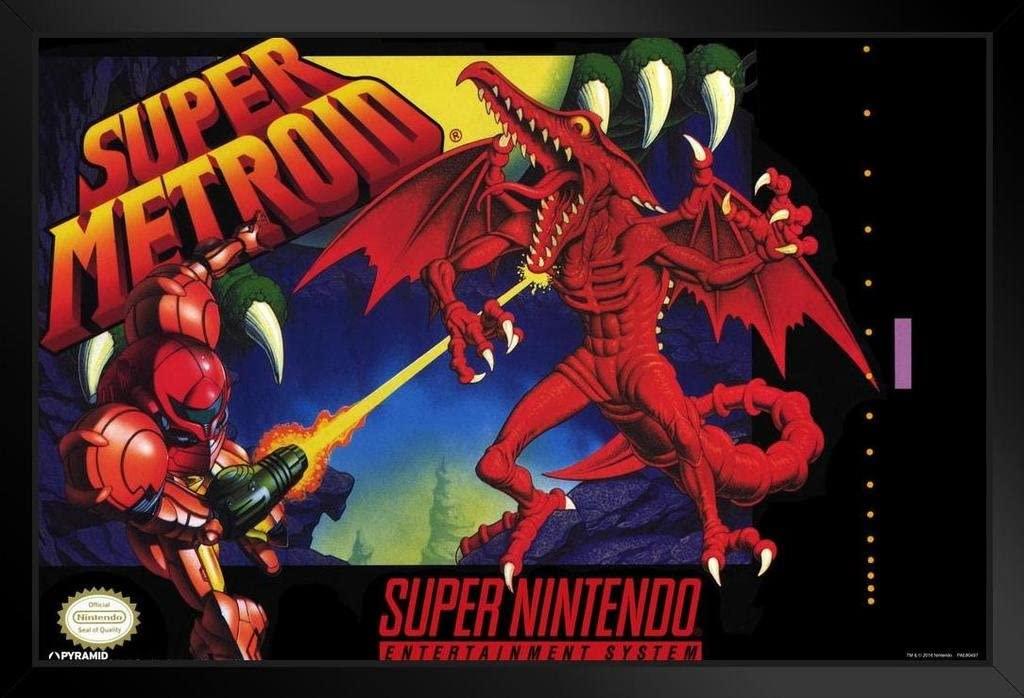 Itch.io is one of the new, and arguably better, homes for these genres because developers are constantly reinventing them. Games you might already know include ‘Celeste’, ‘A short Hike’, ‘Night in the Woods’ and ‘Pinstripe’ that gained enough popularity to be published on Steam with a set retail price; however, Itch.io’s cheaper and free games are an accessible and quicker way to explore the new talent that will be propelling these genres into the future.

Traditionally, Platformers and Metroidvanias are difficult and punishing—if Ghost ‘n Goblin is anything to go by. ‘Momodora I’, ‘II’ and ‘III’ by Rdein is a Metroidvania series that requires perseverance to complete— varied enemy attack patterns and difficult bosses will see you return to faraway check points many times—but if you’re able to prevail, the achievement is satisfying enough to keep you going. Similarly,  ‘VVVVVV’ by Terry Cavanagh is a puzzle platformer that, if you didn’t think Momodora was difficult enough, will also test your patience. Don’t be deceived by the simple visual design and singular game mechanic to control gravity: ‘VVVVVV’ introduces new ways to use your limited abilities throughout the 400 rooms, innovating on a single simple mechanic that will keep you obsessed and frustrated the whole game.

If shorter games are appealing to you, Roguelight by Daniel Linssen and Ducksoup Dungeon by Richard Lems are both Rogue-like Platformers with distinct green and blue pixel graphics reminiscent of 8-bit games. Traversing these dungeons is made possible through collecting items and upgrading your character or unlocking new ones upon death, meaning short runs are inevitable until the late game. ‘Roguelight’ introduces an interesting concept where the dungeon is shrouded in darkness; to progress, you must buy torches and use them sparingly to get to the last level. Both games utilize Roguelike genre flourishes that pre-empt the resurgence in classic visual design in bigger games like Hades and Dead Cells, while implementing experimental game mechanics—the torch system in ‘Roguelight’ and the character-specific skills in ‘Ducksoup Dungeon’.

‘Outline’, also from the creator of Roguelight, is a Platformer that pushes the boundary between abstraction and level design. Your character is a rubber that erases platforms you interact with until they are unusable, generating a puzzle aspect to the game where considering your movements beforehand is necessary.

THE FUTURE IS EXPERIMENTAL

This barely scrapes the surface of the experimental realm of Itch.io games:, iii by Yukon W and Self by Dev_Dwarf are both unique explorations of visual design and plot execution. ‘Self’ is a Precision Platformer with philosophical undertones and visual design contrasted with fast-paced gameplay and a rock soundtrack to match. In-between the levels are beautiful ethereal imagery that implies a deeper meaning to the rat-race you are completing, but ‘Self’ doesn’t let you linger on it too long before you are thrust back into difficult and intense gameplay.

But experimental doesn’t have to mean serious: ‘iii’ is a self-proclaimed ‘Catroidvania’, where you move through a minimalistic underground cavern as a cat, delivering packages to the inhabitants and learning about the mundane details of life. This game is a relaxing break from the difficult ones before it, because its puzzles are secondary to creating a simple narrative experience. 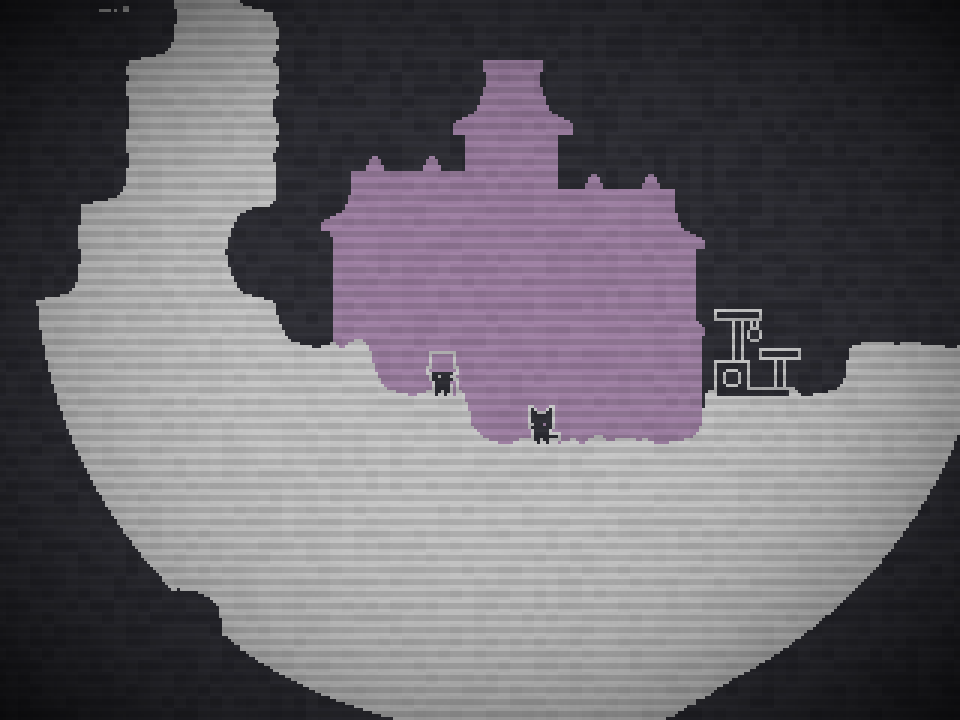 While Itch.io is characterised as having ‘unspeakable games’, the reality is the website has created a space for game developers to experiment with limitless creative license to reimagine genres that don’t have a secure place in the game industry.

The Itch.io community is pushing the boundaries of games, taking risks with level design, narrative themes and experimental aesthetics that commercial game developers can’t. Effectively establishing an audience for off-beat games to hopefully eject individuality back into the larger game community. The future is with smaller game creators and we shouldn’t ostracize them; we should support them.