Fire Emblem Engage Guide: 8 Tips To Know Before You Start

As you set off on your journey through Fire Emblem Engage, keep these important tips in mind to make sure you're always in fighting form.
Edmond Tran 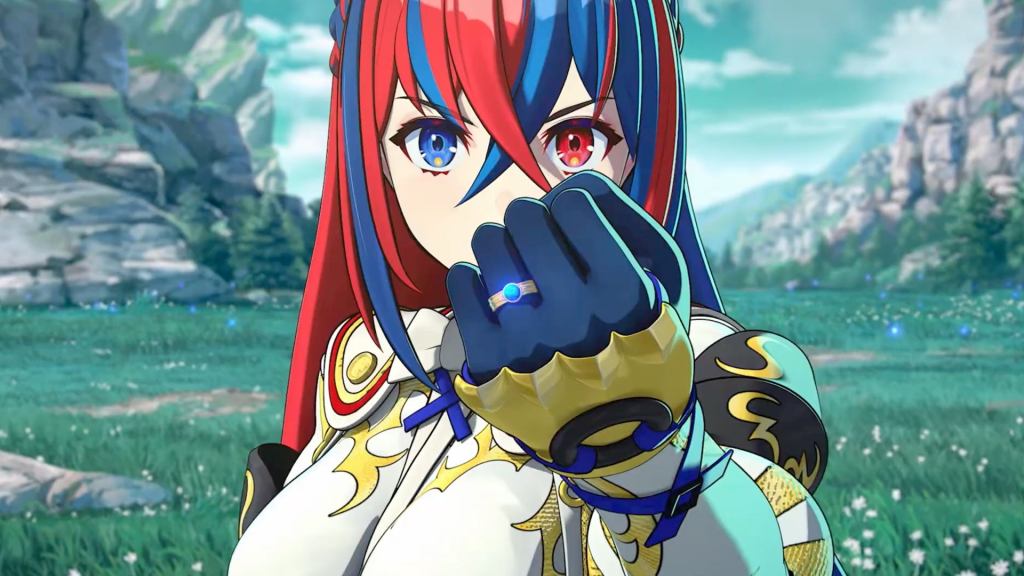 Fire Emblem Engage is the latest in Nintendo’s long-running turn-based tactical RPG series. While veterans of the franchise probably know exactly what they’re getting themselves into, it’s worth keeping some good habits in mind, and besides – Engage does indeed change things up a little in terms of the mechanics that occur outside of each fight.

While the social aspects of Fire Emblem Engage aren’t as important as they were in Fire Emblem Three Houses, some of the activities you partake in outside of battle are still important in being able to boost the ability of your combatants for their next skirmish. Given the number of battles you can potentially take on in Engage, you’ll always want to be at the top of your game.

Having completed the entirety of Fire Emblem Engage’s campaign, we’ve collected 8 essential tips for you to keep in mind as you set forth on your long journey to traverse the continent, build up your army, and defeat the Fell Dragon.

Always comb the battlefield after a fight

After each tactical battle, you’re given the chance to roam around the environment to take in the majesty of the place you just stared at for half an hour. You can chat with your teammates and earn bond fragments, but this isn’t the most important thing, since their dialogue is minimal and you’ll get all the bond fragments when you leave anyway.

Items consist of additional bond fragments, ingots for refining your weapons, and food to craft recipes. Animals are important for generating rare foodstuffs back at the Somniel, your home base.

Always visit the Somniel after each battle

There are a lot of battles in Fire Emblem Engage, and visiting the Somniel after each and every one to do your ‘chores’ can be a drag, but it’s important for keeping your army equipped and ready for the next fight, especially when starting out.

At the very least, you should collect all the items that respawn around the map, cook a meal to raise your support with some of your teammates (and increase their stats temporarily), and train your fighters at the arena.

The rest of the activities are less important. But in case you do have the motivation to do everything…

Everything you can do at the Somniel after a battle

Always be aware of what weapons your characters have equipped

When in battle, remember that your characters can carry multiple weapons to suit different scenarios — weapons for different ranges, weapons that are effective against armoured or cavalry units, weapons that smash and push enemies back, etc.

However, it’s important to remember that you can only equip one at a time, and that the weapon you have equipped at the end of a turn is the one you will counterattack with. If you’re not actively engaging in an attack, it’s worth spending the end of your turn equipping the weapon that will be best suited for a potential counter-attack, considering the enemies around you.

If you have an archer, for example, and you’re moving ahead in the battlefield toward melee units, you might want to keep a mini-bow equipped when your turn ends, which will let you retaliate in close quarters. A normal bow will leave you with no recourse.

Save your gold for donations

Gold is quite a rare resource in Fire Emblem Engage, and having played through the entirety of the game, we think it’s best invested in Donations to countries, which will boost the resource gains you get from Skirmish battles in those territories, as well as give you the ability to adopt different animals. This can be done via the bulletin board.

Play online to boost your gains

Fire Emblem Engage has passive online functionality, in that during single-player battles, the game will create boons according to where other players have killed other enemies, or fallen in battle.

These can be a huge help, especially in the early game, where new weapons for your troops are harder to get, and experience gains mean much more. You’ll save yourself a lot of gold by not having to buy your basic equipment from the merchant.

Remember to sell your weapons

Gold is scarce in Fire Emblem Engage. But if you’ve followed the above tip, by the mid-game you’ll likely be swimming in base-level equipment, so it’s important to remember to sell them at the Sominel weapons store to boost your gold reserves, in order to spend them on country donations, or buy high-powered weapons to better equip your most important units.

And healing staves. Don’t forget about those!

When your characters reach a Level 5 bond with an Emblem, they’ll unlock the ability to inherit one of their traits permanently. But while it may be tempting to inherit skills from your Emblems early on in the game, it’s much better to wait it out.

Some of the most powerful and game-changing skills come much later on in the game, when the bond between your characters and the Emblems is stronger. But they also cost a lot of SP.

It’s best to save the SP with these stronger skills in mind, so you can afford them when they finally come up, and so you won’t need to grind as hard to inherit them. If you do the latter, you’ll likely have to grind out a lot of side battles, or wait until after the main campaign if you let things just run their natural course.

For reference, the most exciting and powerful skills require 2000 SP, though some can cost 5000 SP.

Fire Emblem Engage is available now on Nintendo Switch. Find it on Amazon.

For more on Fire Emblem Engage, you may find the following articles and guides useful: