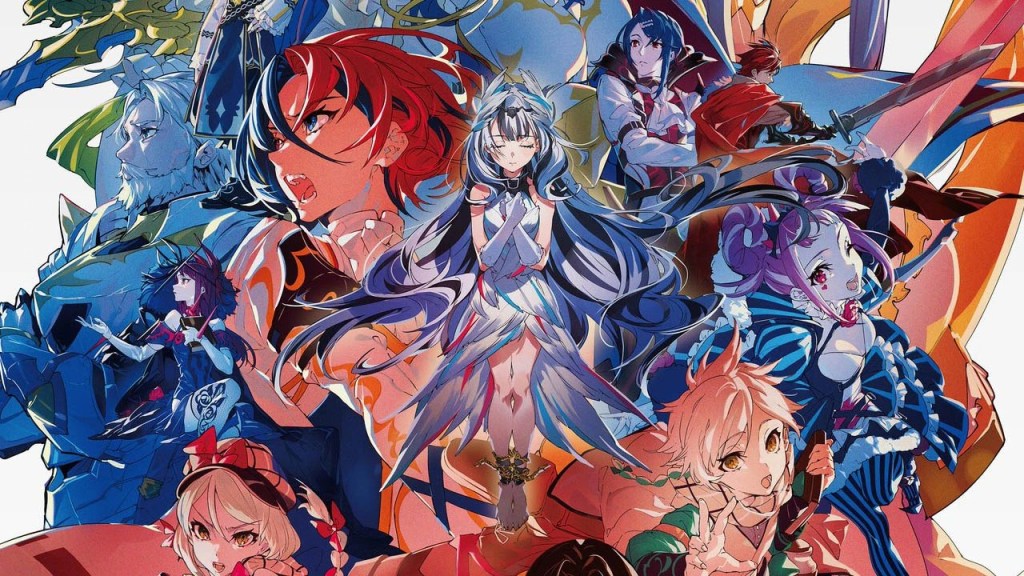 The first reviews for Fire Emblem Engage, the latest in Nintendo’s long-running turn-based tactics RPG series, are in – and each points to an overall positive reception among critics. A common talking point has been the game’s focus on strong combat, at the expense of its narrative and social simulation. The design has also seen mixed reception, with repeated comparisons to the previous title in the series, the excellent Fire Emblem: Three Houses.

In GamesHub‘s four-star review of Fire Emblem Engage, we praised smart improvements to the game’s turn-based tactical combat, which plays and looks better than ever, with features like the Emblem Rings and the Break mechanic raising the stakes of each turn. However, we observed that the other aspects Fire Emblem has been notable for, namely its characters and social mechanics, felt like they worked in service of elevating the battle system, rather than standing out as marquee features.

‘None of these elements are lacklustre by any means – the story is well put together with great performances by the voice cast, the Somniel is conveniently designed to let you blow through post-battle tasks and quickly get ready for the next one, and many of the characters are very lovable, once you put the time in to get to know your favourites.‘

‘But when considered in relation to Fire Emblem: Three Houses – specifically, that game’s cohesiveness between narrative and mechanics, which was so strong, well-balanced, and forged such a strong sense of every character and the world they inhabited – it’s clear where Engage’s priorities lie.’

‘Fire Emblem Engage is focused on making the series’ enduring turn-based tactics more compelling, more exciting, more stunning – and the game does an excellent job at that. Smart new mechanics add much to the feel of battle, and once your army begins rolling through enemy forces across the continent, it’s hard to stop.’

Jake Dekker shared a similar sentiment in his 7/10 review on GameSpot – praising the combat, while lamenting the lack of character and predictable story.

‘While Fire Emblem’s combat mechanics have never been better, Engage’s story and structure lack the ambition of its predecessors. The result is a predictable and straightforward romp that’s carried by its fantastic presentation and engaging combat.’

‘And although the Emblem Rings add a deep and satisfying wrinkle to the battles, the heroes contained within them are one-dimensional apparitions that leave a lot to be desired. If you’re looking for a deep tactical RPG with some colorful characters, it will certainly scratch that itch.’

‘But beyond that, Fire Emblem Engage feels like a safe, straightforward entry in Nintendo’s long-running series.’

Jordan Middler of VGC added that the inclusion of classic Fire Emblem characters, who serve as the spirits that dwell in the game’s Emblem Rings, felt like a missed opportunity to explore series history, especially seeing as not enough time was spent on the new cast.

‘The real let-down for us was the use of the classic characters, most of which feel like hastily added cameos, rather than the central focus that the plot seems to suggest they should be.’

‘The new cast, outside of the outlandish villains who entertain any time they’re on screen feels underdeveloped, and the excellent costuming and inventive locations aren’t quite used to their fullest potential.’

Over at Polygon, Mike Mahardy gave the game a stamp of recommendation, and made many of the same observations as the previous reviews, but ultimately praised Fire Emblem Engage for stripping out the story elements in favour of the emergent, player-generated stories that turn-based tactics game can be so good at fostering.

‘For every masterful turn-based tactics game, there are so many more that dilute their systems with overwrought scripts and control-freak levels of exposition,’ he said.

‘Louis didn’t become my favorite character because Intelligent Systems expounded, ad nauseam, about his backstory in a 10-minute cutscene. He became my favorite character after marching headlong into countless breaches so my mages and swordmasters could follow. I didn’t grow protective of Framme because the script told me to be — I kept her safe because, fragile as she was in the early hours, she grew into an adept medic who could just as easily heal Louis as she could roundhouse kick an enemy into the afterlife.’

‘Engage, even when it’s fixated on stats and weapons and training, is always rushing toward the next battle, because that’s where the story lies. It’s not a reinvention of the genre, but a distillation.’