Microsoft has opened up its online multiplayer service for Xbox, no longer requiring a fee to play free-to-play games online.
Chris Button 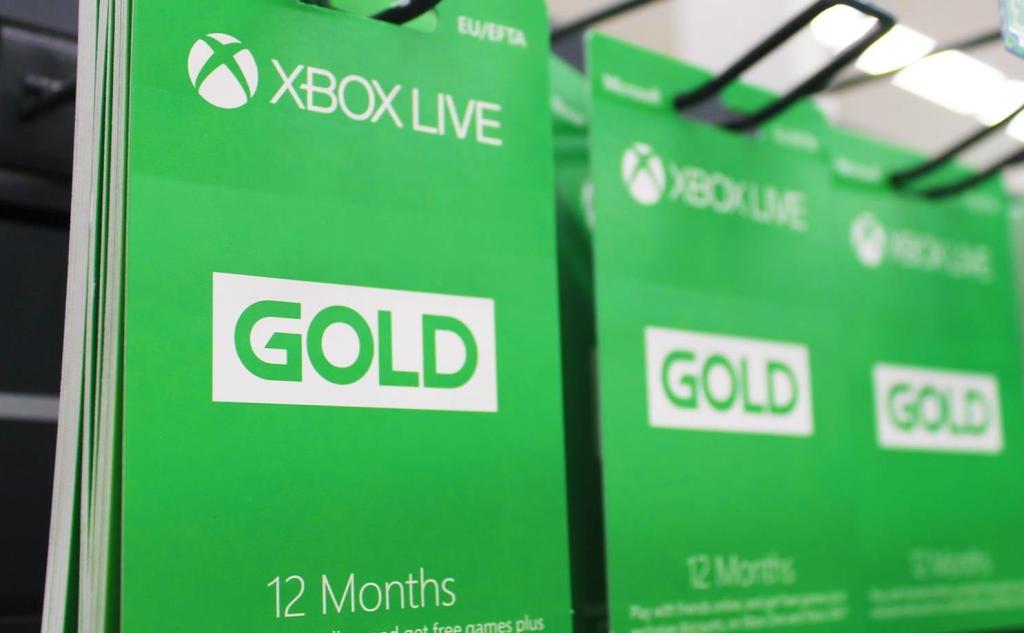 Now, these games, plus any other free titles, are available to play unrestricted without an active subscription.

Paid games, whether they be purchased at a brick-and-mortar store or digitally, still require an active Xbox Live Gold subscription to access online multiplayer features. For example, 2020’s Call of Duty: Cold War requires Xbox Live Gold as it is a paid game, while Call of Duty spin-off Warzone does not, as it is free to download and begin playing.

A full list of more than 50 free-to-play games is on the official Xbox website, which can be filtered to highlight those featuring online multiplayer gameplay.

Aside from granting access to online multiplayer, each console gaming subscription offers bonuses, such as monthly games available to download and play while you are actively subscribed. In Nintendo’s case, Nintendo Switch Online is needed to play limited-time games such as Pac-Man 99.

Online multiplayer on PC usually doesn’t require any paid service, unless you opt to rent a dedicated server to play games like Minecraft or Team Fortress 2 with friends.

In January, Microsoft moved to increase the price of Xbox Live Gold, but quickly opted against it due to negative feedback. The attempted price increase was speculated as a ploy to entice users towards its Netflix-styled game subscription service, Xbox Game Pass Ultimate, which includes Xbox Live Gold as part of its AU$15.95 monthly subscription.

PlayStation does have an Xbox Game Pass competitor in PlayStation Now, but it is not available in Australia. For those fortunate enough to own a PlayStation 5, a PlayStation Plus subscription does allow you to access a collection of popular PlayStation 4 games.

Although Xbox’s Game Pass offering is widely considered to be good value, it’s a positive move to open up online multiplayer to all free-to-play games and cater to all gaming budgets.