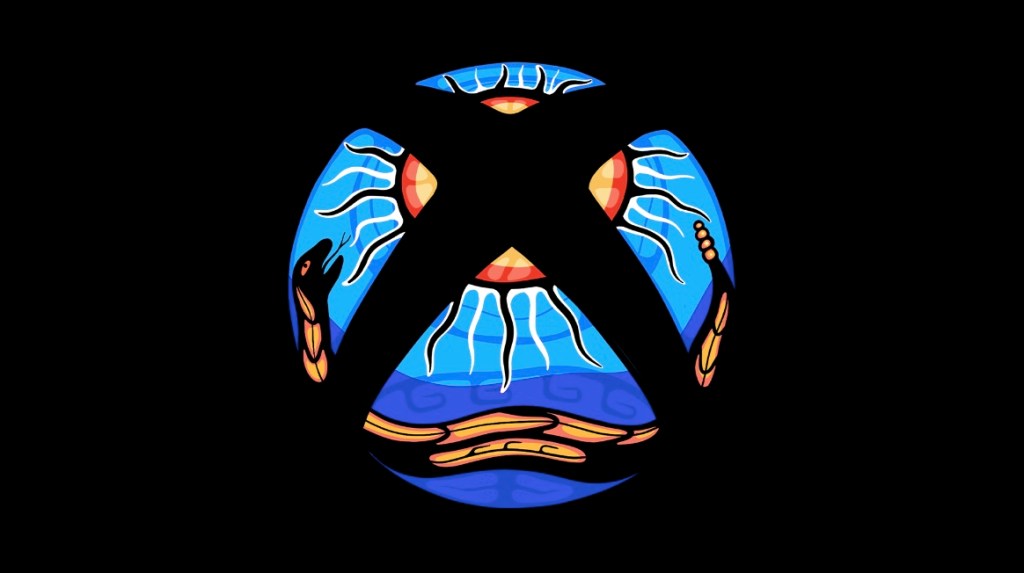 This International Day of the World’s Indigenous Peoples, Xbox is celebrating traditional culture and history by sharing commissioned artworks that combine the Xbox logo with Indigenous art styles from around the world, alongside other initiatives. In Australia and New Zealand, the company has partnered with artists Rubii Red, Haimona Maruera and Dillon King to create logos that represent the heart and style of Indigenous Australian and Māori culture.

Beyond being gorgeous works, these pieces effectively bridge the gap between tradition and modernity, while sending a clear message that gaming is for everyone.

‘The work is my interpretation of connection, community, and journey,’ Rubii Red said of her design (pictured below). ‘A lot of my work reflects those themes, because as a First Nations woman, they are important to me and have helped shape me into the person I am today. I’m on a journey, learning about who I am by connecting to the community and learning more about my culture from my Elders.’

Her work is produced in the traditional style of the Lama Lama people.

‘Māui was the infamous atua known by several names such as Māui- Pōtiki (the last born), Māui-Tinihanga (the mischief), Māui-Tikitiki-a-Taranga (the topknot o Taranga), and Māui-te-whare-kino (the house of trouble). This infamous atua brought the inquisitive and the intellectual attributes to our world. This Xbox logo represents the key art functions of Te Ao Māori, which we practice as guardians of our culture and identity.’

The sphere depicts multiple Aotearoan art forms which are upheld and celebrated by the Indigenous peoples of the land.

In addition to commissioning these logos as symbols of celebration, Xbox has also announced new initiatives to continue supporting Indigenous peoples around the world long-term. In August, Microsoft Rewards members in the United States and Canada can put their points towards support for Indigenous charities including Indspire, the First Nations Development Institute, and the American Indian Science and Engineering Society.

Xbox will also spotlight stories about representation and Indigenous gamers over the coming weeks, with each being shared online for everyone to see. Indigenous streamers will also get the chance to share more about their passions and their culture, with creators like Chief Sweet, Gunade and Hiosik hosting streams on the official Xbox Twitch channel over the next week.

In addition, the commissioned artworks will be available as digital accessories that can be applied to online Xbox profiles. You can find out more about each of these initiatives in the latest Xbox blog post.