Every game coming to Xbox Game Pass in September 2022

There are plenty of solid games coming to Xbox Game Pass in September. Let's dive in.
Leah J. Williams 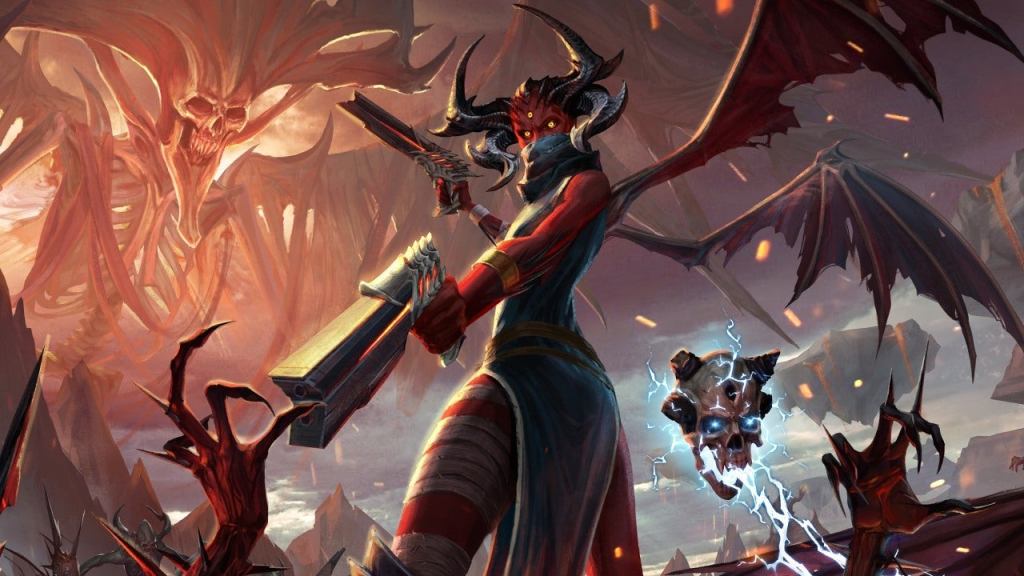 Xbox Game Pass is set for a quiet September, but one filled with highly-anticipated titles, like Disney Dreamlight Valley. The raft of announcements has been described as ‘wave one‘ so it’s likely the service will gain even more games during the month.

Until we know more, here’s every confirmed to appear on Xbox Game Pass in September 2022.

There are a number of exciting new titles launching on the platform in September, including Disney Dreamlight Valley, Opus Magnum, and Metal: Hellsinger. Notably, Xbox Game Pass grants players access to the Founder’s Edition of Dreamlight Valley, which provides players with early access and a number of cosmetic items to play around with.

Here’s everything available on the platform, as of 5 September:

And here’s everything coming soon:

Where there is give, there must also be take – and Xbox Game Pass is taking a whole lot away this month. Here’s everything leaving the service on 15 September 2022:

As Xbox is keen to remind everyone, you can keep these games in your library if you purchase them, with up to 20% off currently being offered on the Microsoft Store. Of the games leaving, we’d recommend jumping into Bug Fables, The Artful Escape and Craftopia before they’re gone.

Stay tuned for the next round of major game additions and layoffs.