Xbox reportedly loses US $200 for every console sold 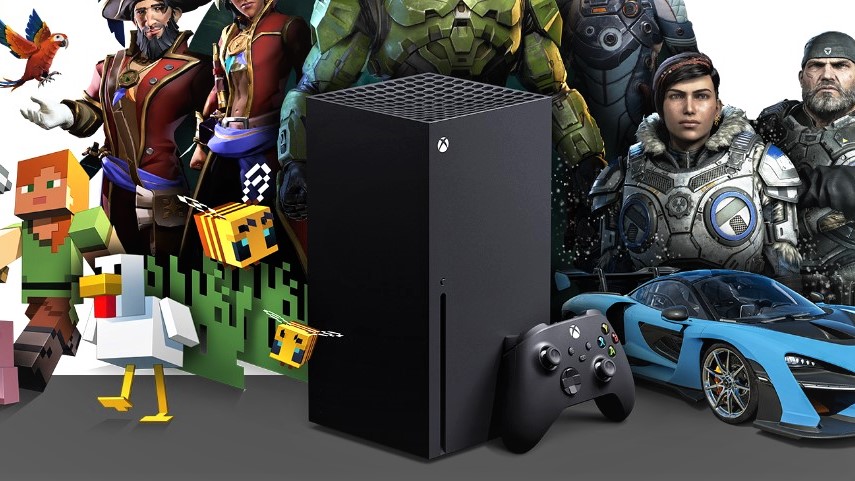 In a new interview with CNBC, Microsoft Gaming CEO Phil Spencer has claimed the company is losing around US $100-200 for every Xbox Series X and Series S console sold. According to Spencer, the company is currently subsidising the cost of manufacturing in the hopes that players will eventually help to recoup costs by purchasing games, or subscribing to Xbox Game Pass.

Spencer revealed the company may not be able to keep the prices of games or consoles constant in future, for this reason. With Microsoft losing US $100-200 for every console sold, it needs to claw back money somewhere – and this may come directly from the pockets of gamers.

It’s also likely to be reflected in new prices for the Xbox Series consoles, which are expected to become more expensive in 2023. In conversation at the Wall Street Journal’s Tech Live conference in October, Spencer began sowing the seeds for a price rise, hinting that the current consumer cost was not sustainable.

‘We’ve held price on our console, we’ve held price on games… and our subscription. I don’t think we’ll be able to do that forever,’ Spencer said. ‘‘I do think at some point we’ll have to raise the prices on certain things, but going into this holiday we thought it was important to maintain the prices.’

Spencer’s discussion with CNBC seems to confirm this need, and explains exactly why costs are being analysed and updated. It’s a rare look at how Microsoft is currently working – an inner glimpse that the public is not often privy to. Companies tend to hold their cards close to their chest and boast of success, rather than the challenges ahead.

Microsoft’s recent approach, being more open about its inner workings, has been a refreshing change of pace. It’s also provided much-needed context for incoming price rises – which are usually treated with the utmost secrecy. Speaking to CNBC, Spencer has revealed important insights that may shape the future of Xbox, and the wider games industry.

As Microsoft gears up to deal with the implications of the ongoing global economic recession, it’s likely change is on the way. At the very least, it’s good to know why a price rise may be necessary, and how it will impact Xbox going forward.