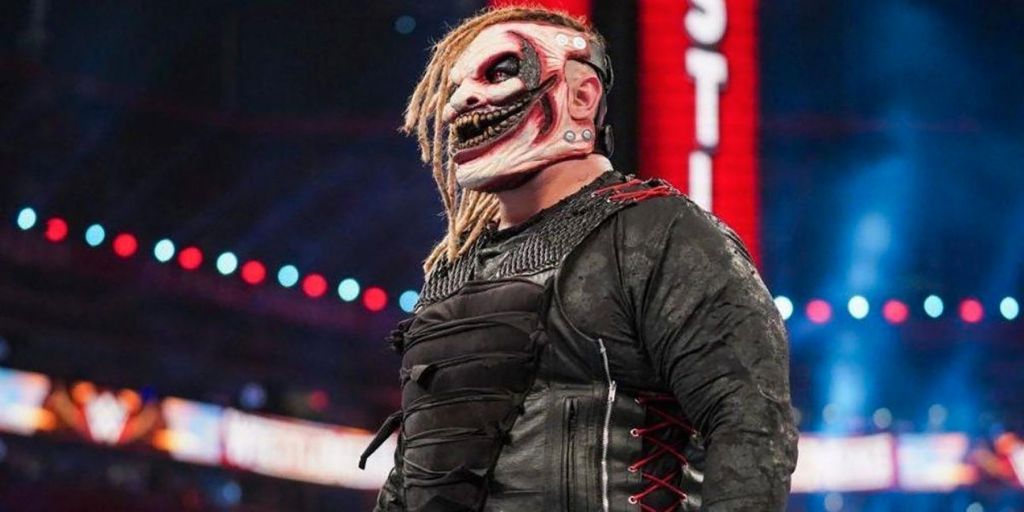 The wrestling rosters of WWE are constantly changing, with a number of factors causing the flux. Sometimes, wrestlers are released due to budget cuts. Other times, personality clashes or competing visions mean that wrestlers request to have their contracts ended. While this rarely has an impact on the day-to-day WWE shows, it does have a strange knock-on effect for video game adaptations like WWE 2K22.

This year’s game includes 30+ wrestlers who are no longer contracted by WWE for various reasons – and it turns out there were originally supposed to be even more long-gone names included on the game’s roster. As discovered by content creator WhatsTheStatus (and reported by VGC), there’s plenty of cut content in WWE 2K22, including a character model for wrestler Bray Wyatt, aka ‘The Fiend’.

It appears Wyatt has a completely modelled and animated entrance, and can be patched back into the game via mods.

Data has also been found for released wrestlers Ruby Riott (Ruby Soho) and Daniel Bryan (Bryan Danielson). No complete models have been found as yet, but Riott has a hidden entrance video in the game’s files, and Danielson reportedly has crowd signs left unused.

Alternate attires for wrestlers Mandy Rose and Drew McIntyre have also been discovered. Both appear with newer outfits in the game, suggesting their looks were updated towards the end of development.

Another strange piece of cut content is a title card for a Showcase match between Rey Mysterio and Jushin Liger. This took place at WCW Starrcade in 1996, and is a pivotal match in Mysterio’s career. In our review of WWE 2K22, it was pointed out that much of Mysterio’s pre-WWE hits felt missing in Showcase mode, and this appears to indicate more was originally planned for his time in WCW.

The simple answer to why this was cut is that the rights to Jushin Liger’s likeness are complicated. While the wrestling legend has made a name of his own since he began wrestling in 1984, his persona is actually based on an anime character. While it appears the match was planned to be included, the complex rights issues likely meant this idea was chopped.

Sadly, playing around with cut files like these – which can be found within data for the game – may cause user accounts to be banned from online features. WhatsTheStatus reported being insta-banned on an account using a modded version of the game, after he uploaded a character model for Hulk Hogan to the WWE 2K22 Creation Suite. It’ll certainly discourage users from digging deeper.

This cut content was never meant to be seen – and there’s clear reasons why. Wyatt being removed from the game may have to do with an alleged ‘falling out‘ the wrestler had with WWE, or it could be to do with rights and likeness issues. Whatever the case, Visual Concepts and 2K Games likely hid the files with no intention of them ever being discovered.

Still, it’s a fascinating look at the creation process for WWE 2K22, and exactly how much content hit the cutting room floor as the power dynamics of wrestling shifted during the game’s development cycle. As creators continue to explore the game, it’s likely more content will be discovered.