Wild Hearts, the new Monster Hunter rival from EA and Koei Tecmo, could be circling a 2023 launch.
Leah J. Williams 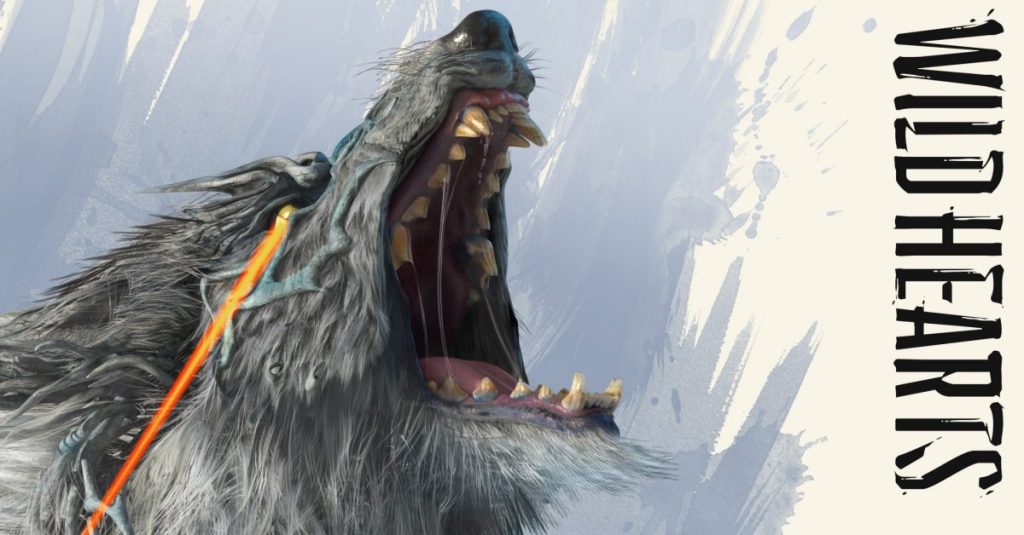 Wild Hearts, the newly revealed monster hunting game from EA and Koei Tecmo, is set for a grand trailer reveal on 28-29 September 2022, with a countdown clock currently ticking down to a mystery showcase. This will likely be the first glimpse at gameplay – or perhaps a cinematic teaser – and should introduce fans to one of the bigger blockbusters of the next few years. According to industry insider, Jeff Grubb, we could even see a release date announcement during proceedings.

On Twitter, Grubb pointed out that Wild Hearts has been listed on the EA earnings calendar as launching in Q4 FY23, the period before 31 March 2023. So far, it’s only been listed as a ‘Partner Title’ but given EA and Koei Tecmo recently made a big public statement about working together on the project, it’s likely Wild Hearts is the partner title specified.

The tentative launch date may change, given current global economic circumstances and the sheer number of games in development at EA, however, Q4 FY23 appears to be the current plan. That means the countdown clock could herald a major reveal, and another addition to the 2023 gaming calendar.

Read: EA and Koei Tecmo are teaming up to take on Monster Hunter

So far, not much is known about the project, although a brief description and teaser images revealing towering beasts does give an indication of the scope of the adventure.

‘[The team has] elevated the hunting genre to the next level, merging their proven talent for combat gameplay with unexpected and innovative mechanics. We can’t wait to introduce their groundbreaking new adventure to the world later this month,’ Jeff Gamon, General Manager of EA Partners said of the project in early September.

These clues aren’t much to go off – but it’s likely fans who are already familiar with Capcom’s incredibly popular Monster Hunter series will recognise the general thrust of this game, and its monster hunting aspirations.

We’ll see more of the project on Thursday, when the major game reveal takes place. It will air live on YouTube at the following times around the world: