The 'next great hunting game' will be the result of a partnership between EA and Koei Tecmo.
Leah J. Williams 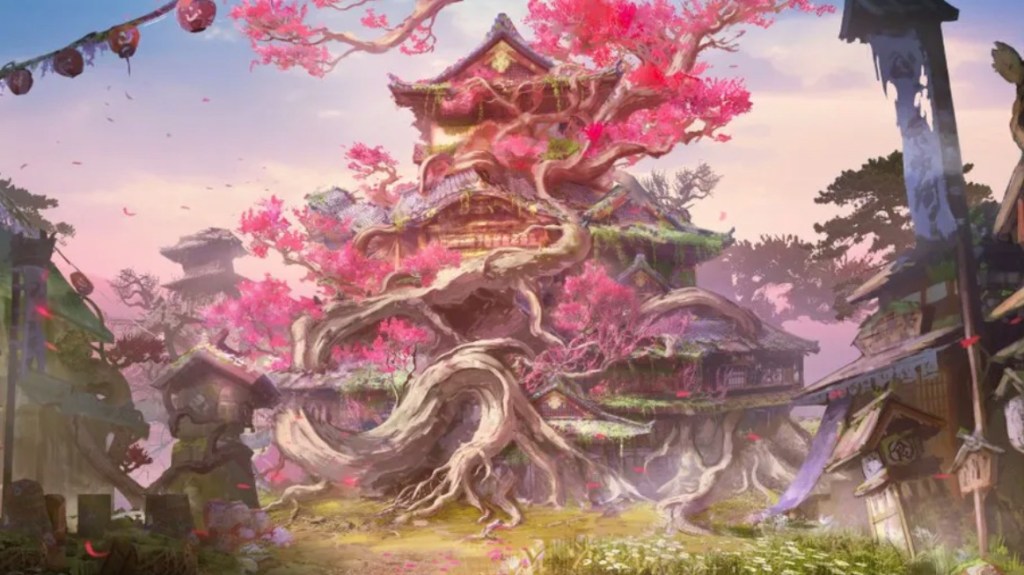 EA and Koei Tecmo have announced a joint partnership to create the ‘next great hunting game’, described as being set in a fantasy version of feudal Japan. Early concept art for the ambitious project has been released, and shows off a towering cherry blossom mansion – but not much is known about the latest ‘EA Original’ and how it plans to make a splash in the hunting genre.

Given the theming and aesthetic of the project, it’s fair to assume this game will take inspiration from titles like Capcom’s wildly successful Monster Hunter – but whether this is a monster hunting rival, or something a bit different is currently unknown.

The game will be helmed by Omega Force, known for its work on the Dynasty Warriors and Samurai Warriors franchises, and it will reportedly be a ‘truly AAA experience’. More details are set to arrive later in September.

‘It’s an honour to be partnering with EA Originals and to have the support of a team with such an incredible track record of releasing groundbreaking new games,’ Yosuke Hayashi, Executive Vice President of Koei Tecmo Games said in a press release.

‘The EA team fully embraces our creative independence and have become invaluable partners offering both development and publishing support. Adding the global resources of EA with our own will help us introduce a new kind of hunting game to a global audience of players and expand our reach into global markets.’

EA spoke of its excitement for the collaboration, enthusing about the talent of the Omega Force team, and everything the developer has in store for the future.

‘They’ve elevated the hunting genre to the next level, merging their proven talent for combat gameplay with unexpected and innovative mechanics. We can’t wait to introduce their groundbreaking new adventure to the world later this month,’ Jeff Gamon, General Manager of EA Partners said.

Beyond the first glimpse at concept art and promises of a gorgeous, fantasy-inspired Japanese setting, we don’t know much about this upcoming project – but the collaboration feels rare and exciting. EA and Koei Tecmo could make magic together – but we’ll have to wait to see what spell they’ll cast.

Stay tuned for more news later in the month – likely around the Tokyo Game Show 2022 announcements. 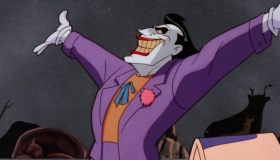