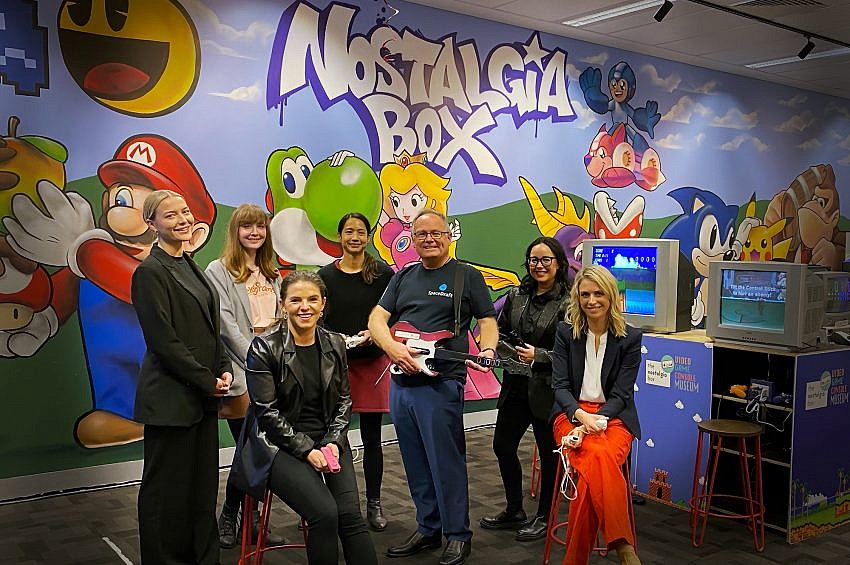 Screenwest, alongside WA Culture and Arts Minister David Templeman, has announced an extra AU $2 million in funding for Western Australia’s digital games and interactive industry. The pilot funding will be available for those currently working in the sector to ‘create content, connect to market and grow, as well as access the recently announced Federal Digital Games Tax Offset’.

‘There is enormous demand for screen content globally, and this funding will assist WA’s small but vibrant digital games sector to grow and achieve national and international success,’ Rikki Lea Bestall, Screenwest CEO said of the move. The funding will be delivered by Screenwest itself, with projects considered on their merit, and how they can grow in future.

Specific criteria has not been outlined as yet, but the funding will likely be available for a range of studios.

Studios attending the conference include Black Lab, Hungry Sky (Nekograms), Big Bench Games, SpaceDraft and EarthLingo (EarthLingo). They will be accompanied by Screenwest Games and Interactive Program Consultant Caitlin Lomax, as well as the IGEA team, and other Australian game developers.

Read: Everything you can expect from Gamescom 2022

‘This investment will enable WA games developers to support content development and access worldwide markets,’ Templeman said in a press release. ‘The games and interactive technology industry can provide significant economic and cultural benefits to WA … The WA presence at Gamescom 2022 will provide valuable networking opportunities and showcase WA Games studios on the international stage.’

Going forward, the McGowan government has committed to supporting the digital games and interactive industry, with a focus on fostering development talent and projects with major, global potential. Applications for the new round of funding will be open later in 2022, with Screenwest overseeing the process.