Epic Games has released its latest set of game development and 3D rendering tools in an early testing build available to the public.
Chris Button 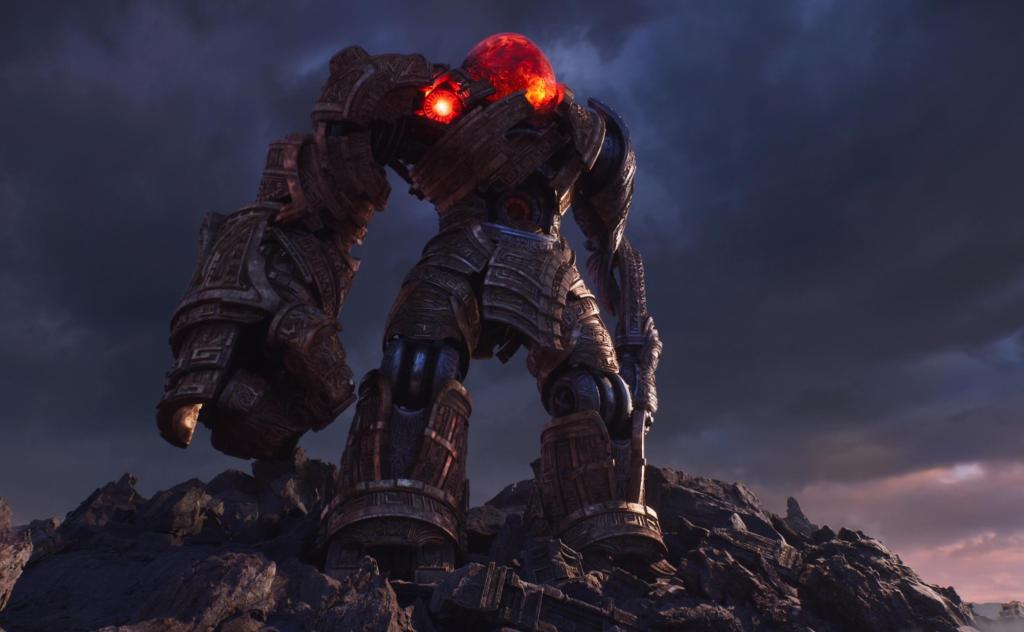 A screenshot from Epic’s Valley of the Ancients tech demo for Unreal Engine 5.

Epic Games, the company behind popular battle royale Fortnite and the Epic Games Store PC marketplace, has released its latest set of game development and 3D rendering tools, Unreal Engine 5, in an early testing build available to the public.

Game engines, like well-known third-party examples in Unreal Engine, Unity, and bespoke tools adopted by larger studios such as EA Games’ Frostbite Engine, form an integral component of game development. Videogame journalist Jason Schreier described game engines in his book Blood, Sweat, and Pixels as a ‘collection of reusable code that helps developers create games’. Instead of creating everything from scratch, developers use game engines to streamline aspects of their work so they don’t have to code an entirely new set of features–such as graphics rendering and in-game physics–for each game.

To coincide with the early build of Unreal Engine 5, Epic Games released a video showcasing the new features available, with a focus on photorealistic 3D graphics. Some of the new technology shown included Nanite, allowing for rendering high amounts of geometric detail in real-time, and Lumen, to assist with dynamic lighting solutions.

While the early access build of Unreal Engine is specifically for game developers keen to prototype new ideas with the latest technology, the full release–expected in early 2022–is intended to be used across all sorts of creative industries, including filmmaking. Major productions such as Disney’s Star Wars spin-off The Mandalorian used Unreal Engine as part of the digital sets, enabling the crew to work on visual effects in real-time.

Although we won’t know Unreal Engine 5’s full potential until creators begin spending time with the new tools, Epic Games’ promises of bigger open worlds, streamlined animation processes, and user interface improvements all sound like exciting prospects. In the company’s closing remarks on its announcement blog, Epic Games added that future iterations of Fortnite will ship on all supported platforms via Unreal Engine 5.