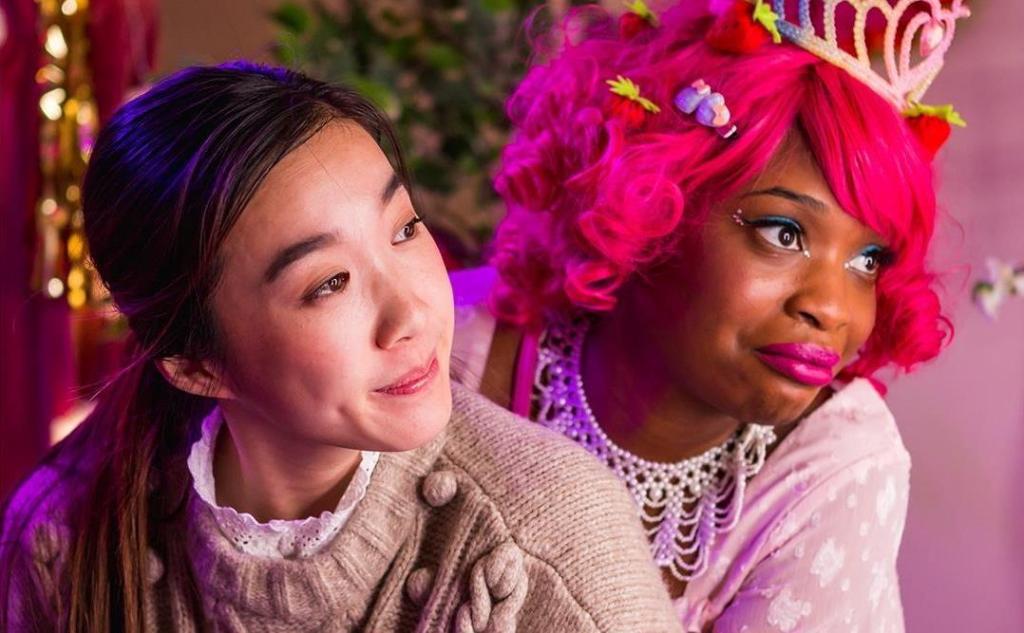 Girl, Interpreted was one of many projects highlighted by the VICSCREEN strategy document. Image: Rhys Sherring

Victoria’s screen industry, encompassing film, television and video games, today received a commitment from the Victorian State Minister for Creative Industries Danny Pearson to invest $120.7 million from the 2021-22 State Budget as part of a $191.5 million four-year strategy to help the state continue to compete internationally.

Labelled ‘VICSCREEN’, the strategy is intended to support more than 40,000 screen jobs, with an expected $1.2 billion return towards the Victorian economy. Pearson believes it will help to local screen businesses and talent, while also increasing the amount of local content made.

‘The reputation of our screen industry is world-class and through VICSCREEN we will grow jobs, foster local talent and put Victorian projects on the map,’ Pearson said in a media release.

In the media release from the Department of the Premier, it’s believed VICSCREEN will build on the success of last year’s Eric Bana-led film The Dry–which performed strongly here in Australia ahead of its international release later this month –the $46 million Docklands Studios Melbourne expansion, and $40 million upgrade of the screen museum at the Australian Centre for the Moving Image (ACMI).

Read: Rebooting the museum of the moving image

As part of the new strategy–the first of its kind in 10 years – the Victorian Government’s screen agency Film Victoria will see an expansion to lead VICSCREEN alongside Docklands Studios Melbourne, ACMI, Creative Victoria and industry stakeholders, who all collaborated on the strategy.

In addition to attracting more screen businesses and projects to Victoria, the Melbourne International Film Festival will be revitalised to help strengthen its international profile, while the ACMI will continue working on new exhibitions following the success of Story of the Moving Image.

Read: Victoria invests over half a million in local videogames

In the VICSCREEN strategy document, major partnerships will involve assisting many different types of film and television projects, including drama, children’s content, and animation. Support for videogame development will continue, in addition to competitive esports events. Professional development is also within the strategy’s scope, including conferences and education institutions.

The specifics surrounding the delivery of $191.5 million is not yet clear, but the strategy document mentions the revamped Film Victoria agency ‘will introduce new service delivery areas and new funding streams’.

‘We have an enormous pool of talent here in Victoria and this strategy will build on our strengths and position the industry for growth for decades to come,’ Pearson said.