Ultimate Sackboy is running and jumping into our lives on 21 February 2023.
Leah J. Williams 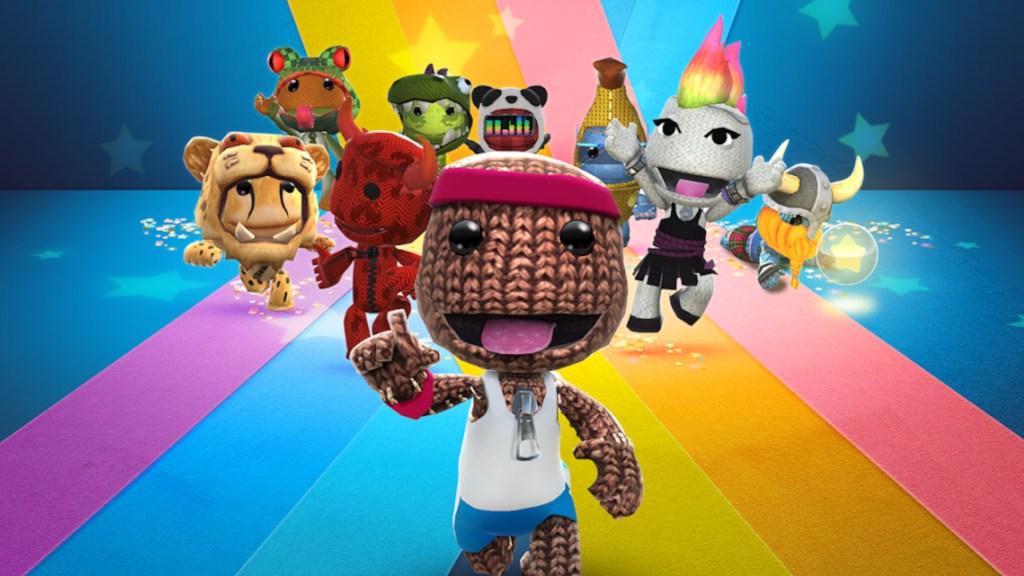 PlayStation is diving deeper into the mobile games market, with its latest release, Ultimate Sackboy, set to hit the Apple App Store (iOS) and Google Play Store (Android) worldwide on 21 February 2023. In this LittleBigPlanet spin-off, players embody their very own Sackboy, and tackle a range of obstacle courses collecting orbs, using jumps and other abilities to avoid being hit.

Developed by studio Exient, it’s essentially an endless runner in the style of Temple Run, Crash Bandicoot: On the Run!, and other scrolling hits. If you’ve played any game in the genre, you’ll likely know what to expect – but the core difference here is in the beauty of the game’s world. As in the main LittleBigPlanet adventures, you’ll while away time in a colourful, craft-inspired landscape, with each obstacle decorated by appliques, zips, sequins, trims, and glitter.

It all looks very pretty in action, and may be enough to tempt a whole new audience, beyond the typical PlayStation crowd. The first trailer for the runner shows off all the thrills and spills below:

The further players travel through each obstacle course, the more rewards they’ll unlock. These include costumes for Sackboy, and new courses – all of which appear to be unlockable in the main game. As in other mobile titles, it does contain in-app purchases, although these are only cosmetic and shouldn’t overtly impact gameplay itself.

Notably, Ultimate Sackboy has already released in select regions, including Australia. This has functioned as a ‘test run’ for the game, which will now hit the wider market, likely with fresh content and collectibles on board.

Pre-registration for download is now available for the rest of the world, with Ultimate Sackboy set to make a bigger splash in the coming months.